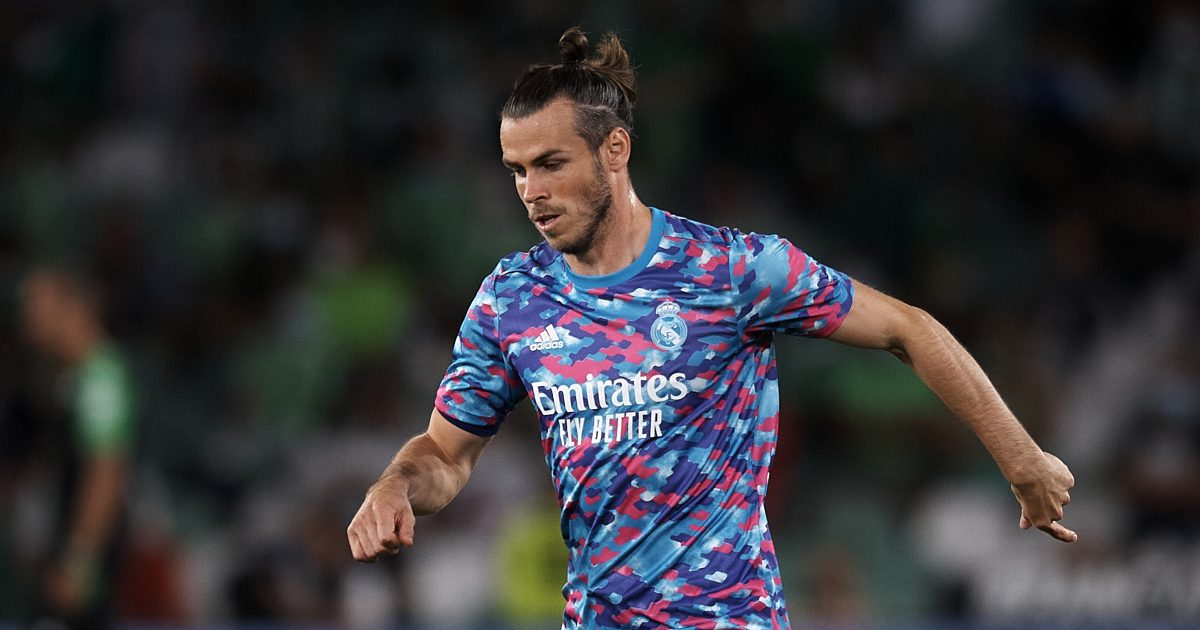 Newcastle United “will go for” former Tottenham Hotspur star Gareth Bale next summer when his contract has expired, according to reports.

The Welshman enjoyed a stellar couple of years at Spurs up until the end of the 2012/13 season.

Newcastle takeover is just latest turd in the sh*tty water

The forward has had a mixed time of it in Spain. He has won the Champions League on four separate occasions and he has lifted the La Liga title twice.

Bale fell down the pecking order under Zinedine Zidane and this led to him re-joining Tottenham on loan last season.

The 32-year-old did not have it all his own way at Spurs as he struggled to get in the team under Jose Mourinho. He still managed to score 16 times across all competitions, though.

Bale started Real Madrid’s first three games of the season but he has since picked up a knee injury.

Newcastle now have more funds at their disposal as their Saudi-led takeover was completed last week.

Spanish outlet Sport are reporting that Newcastle “will go for” Bale next summer. His current Madrid contract expires at the end of this season.

The report adds that Madrid have “no intention” of offering him a new deal and they are keen to get Bale’s €30m-a-year wage off their books.

Elsewhere, Kenny Dalglish has suggested that Steven Gerrard is happy at Rangers despite reports linking him with a move to Newcastle United:

“The Toon Army are excited about the future, and there is a real feeling of optimism after the way things were for a number of years under the previous owner, Mike Ashley,” Dalglish said.

“He has been fantastic for Rangers. He won their first SPFL Premiership title for 10 years in a crucial season, given Celtic were going for 10-in-a-row.

“Under him, Rangers have also made some huge strides in European competition.

“That is why he is being linked with Newcastle United.

“His only focus will be on Rangers and Saturday’s massive game at home to Hearts.

“They defeated Hibs at Ibrox last week, and there will be a real determination to do the double over the Edinburgh clubs, who have both started the season well.”