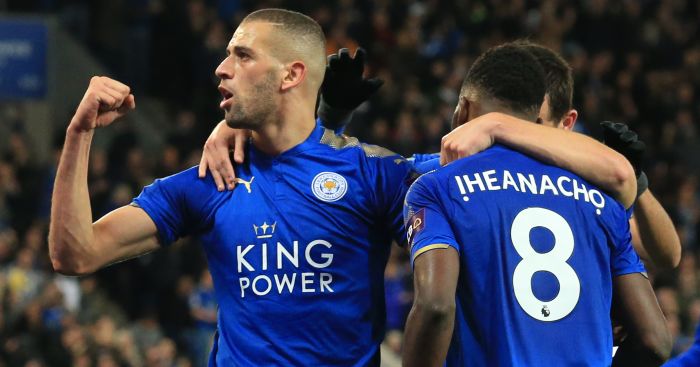 Newcastle have reportedly won the race to sign Leicester striker Islam Slimani on loan until the end of the season.

The Algerian frontman appears to be heading to St James’ Park after Toon boss Rafa Benitez beat West Ham counterpart David Moyes to the signature of the Algeria international.

Newcastle were always said to be looking to land the 29-year-old on loan, even though Leicester had hoped for a permanent deal – valuing Slimani at around £20million.

West Ham were hoping that the arrival of Slimani’s former Sporting Lisbon team-mate Joao Mario would convince the forward to pick the London Stadium over St James’ Park.

However, it looks as if Newcastle will get over the disappointment of missing out on Daniel Sturridge and Feyenoord hitman Nicolai Jorgensen by landing Slimani on deadline day.