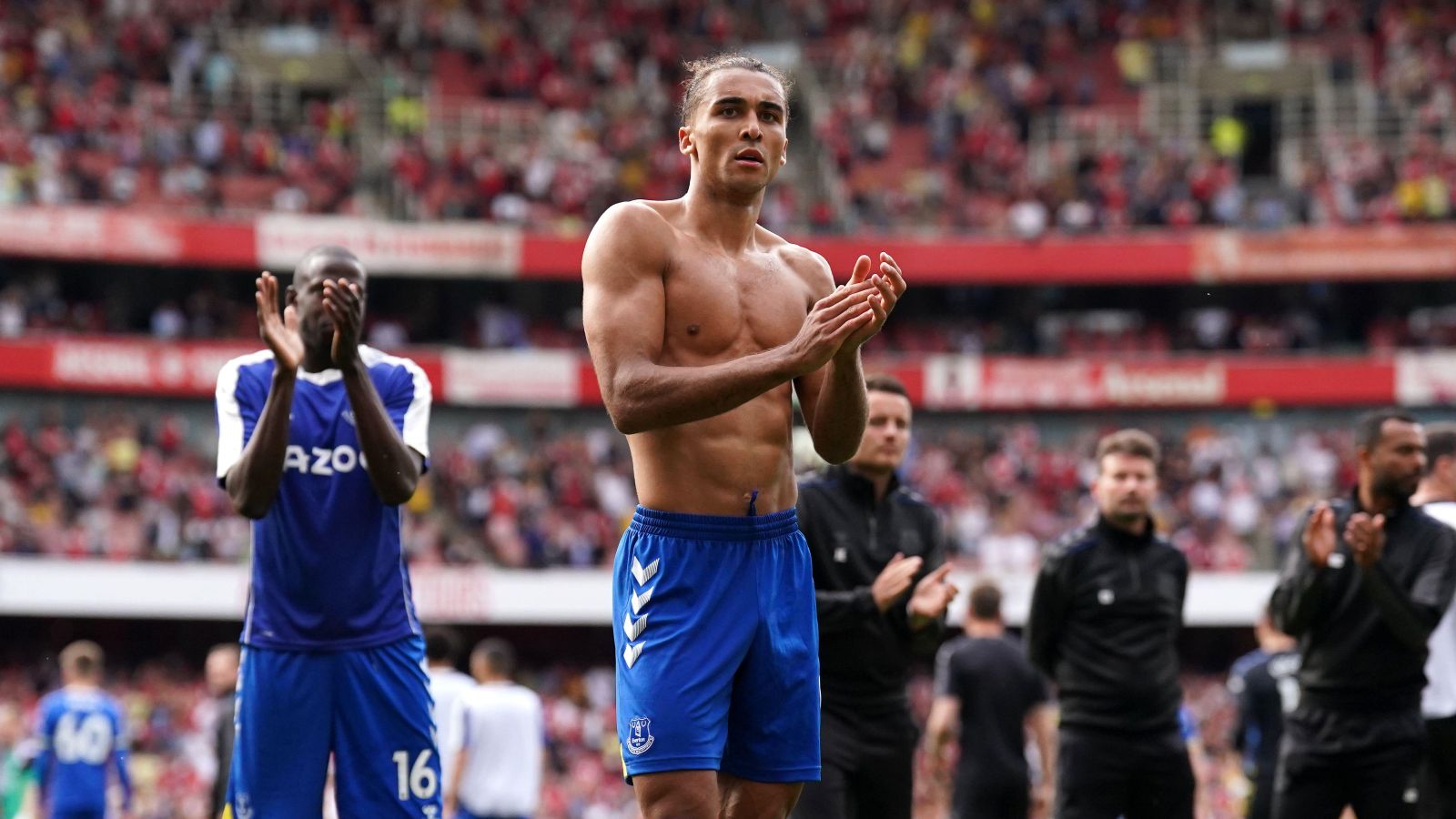 Newcastle’s Saudi-led takeover was completed towards the end of 2021. Under the guidance of Eddie Howe, they signed the likes of Bruno Guimaraes, Kieran Trippier and Chris Wood in January.

The Magpies were fighting to avoid relegation but a strong end to the season saw them finish eleventh in 2021/22.

Howe’s side have funds at their disposal and they are also expected to be busy in the transfer market this summer.

Newcastle and Arsenal are among the clubs interested in signing Everton and England star Dominic Calvert-Lewin.

The forward missed 14 Premier League games through injury last term. In 2020/21, he netted 16 goals in the league.

Enrique has argued that Newcastle are in need of a new striker before next season:

“I believe they (Newcastle United) should bring in a world-class striker. Even if they have Callum Wilson and Chris Wood. It depends on Eddie (Howe) on what he sees every day in training,” Enrique told bettingexpert (via Chronicle Live).

“Calvert-Lewin, he will be a great signing for them, if he can stay fit. I was actually talking about this on Instagram and Newcastle supporters said ‘we have Chris Wood and Callum Wilson already, I don’t think he can add anything to that.’ I think he can.

“It is very difficult to talk about who would be the perfect striker for Newcastle. Right now, Calvert-Lewin is a top choice but maybe further down the transfer window, they have better options from some of the big clubs that do not want those players.”