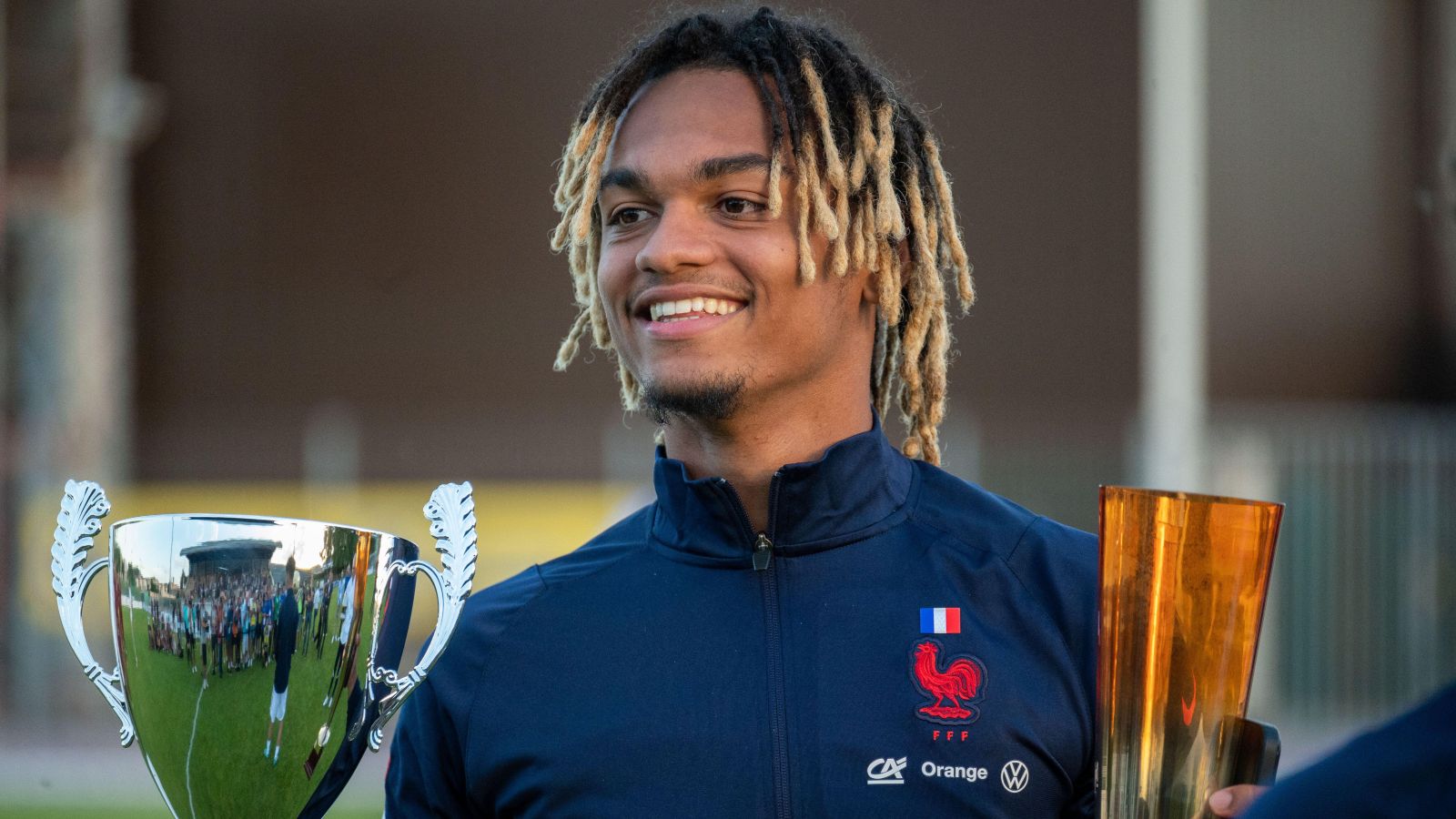 Newcastle United are joined by Aston Villa and Leeds United in the battle for Bordeaux forward Sekou Mara, according to reports.

The Magpies are still looking to sign a new forward this summer after signing Matt Targett, Nick Pope and Sven Botman so far this transfer window.

Newcastle have already missed out on a number of reported targets with the Geordies giving up on deals for Armando Broja and Hugo Ekitike.

Eddie Howe took the club from relegation trouble to an 11th-placed finish last season in the Premier League and Newcastle are looking to end their over-reliance on Callum Wilson, who can be injury prone.

Bordeaux were relegated from Ligue 1 to Ligue 2 as they failed to avoid the drop last season before the Direction Nationale du Contrôle de Gestion decided to relegate them in June for a second time to the Championnat National due to financial issues.

That could spell a mass exodus from the French outfit with Newcastle, Aston Villa and Leeds all ‘very interested’ in signing Mara, who scored six goals in 26 Ligue 1 matches last term, although only eight of those appearances were in the starting XI.

Media Foot add that the interest from Newcastle, in particular, is ‘very concrete’ but they have ‘not yet found the arguments to convince’ Mara.

Leeds and Villa are ‘also seduced’ by Mara with Bordeaux valuing the France under-21 international at €10m this summer.

One striker who looks almost certain to leave St James’ Park this summer is Dwight Gayle with Eddie Howe recently admitting that the Newcastle striker’s future lies away from the Premier League club.

Howe said: “I’ve had a couple of conversations with Dwight. At the end of last season, we had a good conversation, and made him aware of the situation, for his own benefit, so he could take his career into its next phase.

“I was very honest with him. I said from day one, from my perspective, I had a great relationship with him, and I love working with him. He was brilliant for the team last year, and because of all those things, he deserved the utmost respect and honesty from me about the how the future lay for him, and I wanted to give him the best chance to find his next home.

“I really hope he goes on and has a great season next year, and I wish him nothing but success.”