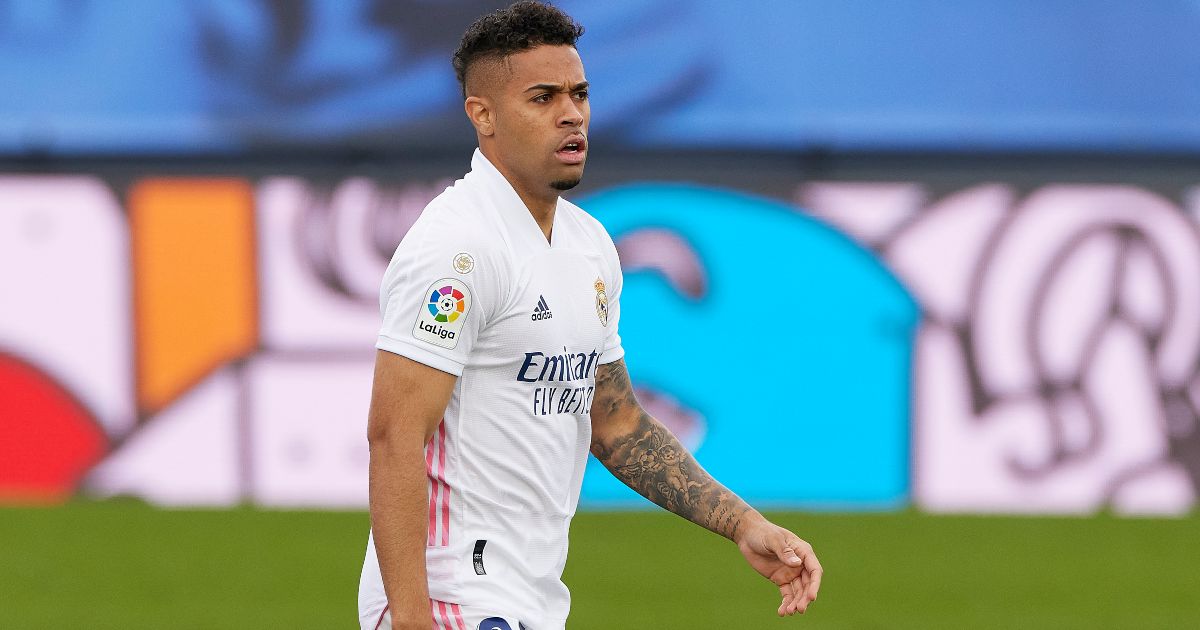 Newcastle United are interested in signing Real Madrid striker Mariano this summer, according to reports.

Callum Wilson proved to be a good signing last season, finishing as their top goalscorer on 12 goals in all competitions – but the Magpies are on the lookout for someone to help share the burden this campaign.

Joelinton has struggled since his introduction to the Premier League, bagging just six league goals over two seasons and now Newcastle have been eyeing reinforcements.

Mariano has only started eight La Liga matches in three seasons since re-signing for Real from Lyon in 2018 for €23million.

The Spain-born striker, who has one cap for the Dominican Republic, is ‘in no rush to leave’ despite being ‘offered to many clubs’ by Real.

The main stumbling block amid recent interest has been his €4m a year wage demands but Premier League side Newcastle United are ‘visibly interested without making it a priority’.

The Magpies will ‘keep this file under their belt’ in case they fail to land other top targets in that position and Mariano remains a ‘real thorn in the side’ of Real Madrid president Florentino Perez.

Meanwhile, Jacob Murphy has explained how close he came to leaving Newcastle after struggling in his early days at the club before becoming a regular under Steve Bruce.

Murphy said: “Just hard work. It’s a story of just pure hard work, resilience, and you know what? I want to use what I’ve done to inspire the younger lads coming through.

“Things aren’t always going to be easy. You might have to go on loan to get experience. I had to go on loan, and work hard, to come back to get a glimpse of a chance, and then take that chance.

“It’s a story of just hard work, resilience, and getting the rewards of hard graft.”

Murphy added: “I think everyone thought that I would have to leave. But I made it the case that I’m staying. I think from the performances last year, I showed that.

“I went away and worked hard when I was at Sheffield Wednesday on loan, and proved my worth. But I’m not content on just being here and playing games. I want to strive and take this club to higher and better places.”