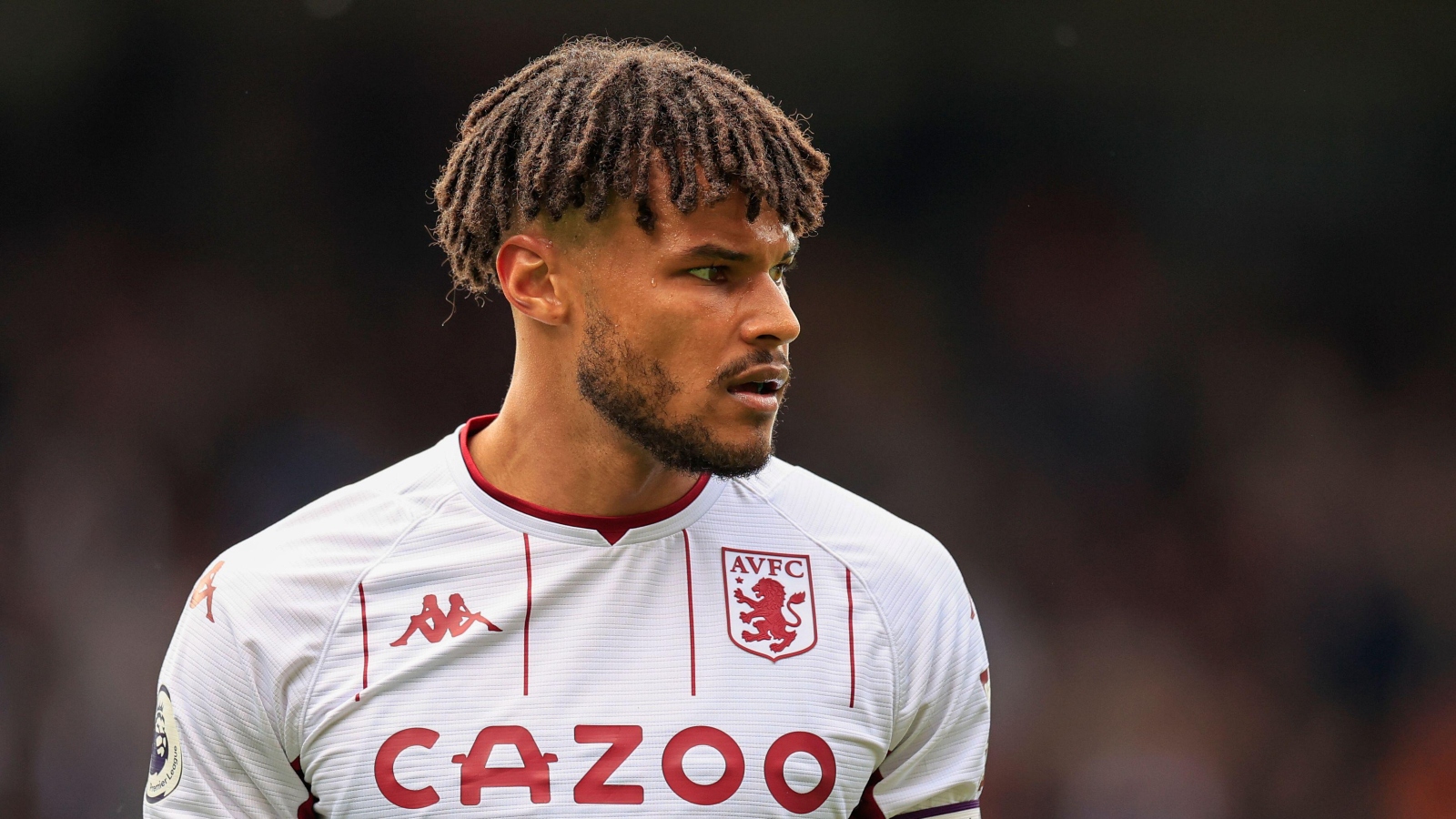 Newcastle are reportedly interested in signing Aston Villa’s Tyrone Mings after losing out on long-term target Diego Carlos to the Villans.

The Magpies have turned their attention elsewhere following the announcement that Carlos will be joining Villa for a reported €31m.

The 29-year-old becomes the Villans’ third summer acquisition already after the signings of Philippe Coutinho and Boubacar Kamara.

Eddie Howe pushed hard to sign the Brazilian centre-half in January, but a deal failed to come to fruition.

With a new central defender remaining on the agenda this summer despite the signing of Dan Burn in the winter window, and the extension of Fabian Schar’s contract, Newcastle are readying a £30m bid for Mings, according to the Daily Star (via the Express).

Carlos’ arrival could mean that the England defender is available this summer, with the report stating that the Geordies are ‘waiting in the wings’ as they ponder a move.

With a proper DM in front of him, we’ll see a very different Tyrone Mings. I think the reason he looks better for England is because he has Phillips & Rice in front of him to provide that protection. He hasn’t had that at Villa since he signed 🤷‍♂️ #avfc pic.twitter.com/mFrwQQ5p2q

Villa’s links with Burnley’s James Tarkowski – who is out of contract next month – have cast more doubt over Mings’ future at the Midlands club.

Newcastle also remain in the race for Sven Botman despite reports suggesting that he will join AC Milan.

Arsenal are keen to keep hold of the Frenchman following his terrific spell on loan at Marseille, with the Ligue 1 club hopeful of signing him on a permanent basis.

As well as Newcastle and Marseille, Hawkins says that Napoli and Atletico Madrid are also interested.

Speaking about his return to the Emirates this summer, Gunners manager Mikel Arteta confirmed that Saliba is part of his plans next season.

“He has to come back,” he said. “He has the experience and has been in the necessary environment in order to be competitive with us.