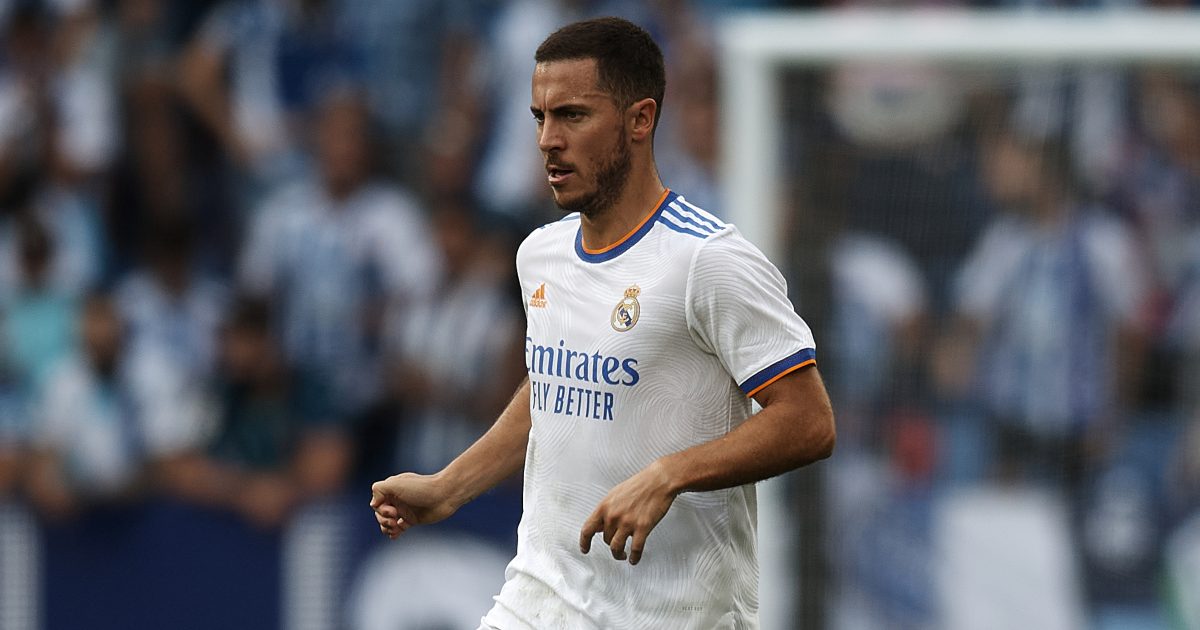 Newcastle United want former Chelsea winger Eden Hazard to be a “star” of their new team and they may make a move for him in January, according to reports.

The Magpies have more funds at their disposal going forward as their Saudi-led takeover was completed earlier this month.

This coincided with the sacking of Steve Bruce, as he left the club in the aftermath of their defeat to Tottenham Hotspur after the international break.

Newcastle are still without a win in the Premier League this season. Graeme Jones has stepped up to take charge of the club on an interim basis.

His first game in the job was against Crystal Palace over the weekend. Callum Wilson netted an equaliser to earn his side a point.

Spanish outlet El Chiringuito are reporting that Newcastle want to bring in Real Madrid forward Eden Hazard. They state they want him to be one of the “stars” of their new team and they may look to bring him in during the winter transfer window.

The winger joined Madrid in 2019 and he has been plagued by injuries since then. Before this move, Hazard enjoyed a fantastic spell at Chelsea. He won their Player of the Year award on four separate occasions.

Elsewhere, Simon Jordan has predicted that Sam Allardyce could “get down and dirty” if he is appointed as Bruce’s successor:

“There’s no good getting a Hollywood signing right now. You need someone who is going to get in among the muck and bullets and get down and dirty to do what it takes to drag them out.

“Who that is going to be and to incentivise them it is going to be a short-term job with an option at the end of it that says ‘if you get 50 points or 47 points you have an option to stay, but if we don’t take that option up we have to pay you some more money’.

“It does look like somebody like Sam Allardyce or that ilk. This might bring in a sharp intake of breath, but you need someone to get you away from this conundrum.

“Graeme Jones is not the answer because he’s not a manager he’s a coach.”