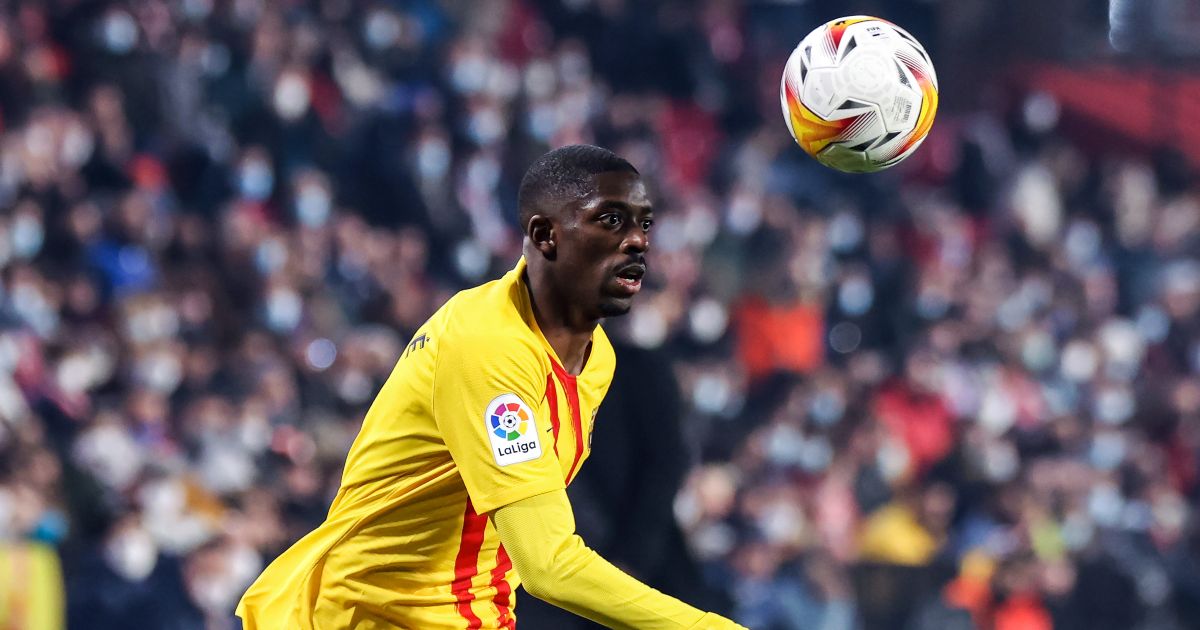 Newcastle United are looking to bring Barcelona forward Ousmane Dembele to Tyneside before the end of the January transfer window, according to reports.

The Frenchman’s contract is due to expire at the end of the season, with negotiations underway over an extension.

The talks, however, have not been productive, with Barcelona’s offer thought to include a salary reduction.

Following his arrival in Catalonia in 2017, Dembele’s career has been hampered by injuries. He missed the Euros this summer with a knee issue and has been plagued by inconsistency at the Camp Nou, unable to justify his £121m price tag.

Despite making 44 appearances for the Blaugrana last campaign, the consensus is that a move away from cash-strapped Barca is needed to reignite his career. He was once regarded as one of the most promising young players on the planet.

Manchester United, Liverpool and Chelsea have all been linked with Dembele over the last couple of years but it now seems like Newcastle could have serious interest.

A report yesterday insisted that Barcelona had given the Frenchman ’48 hours’ to respond to their latest contract proposal or they would take his silence as a rejection.

Newcastle have been linked in the past but there was speculation that his €43m-a-year contract demands would put them out of the picture.

However, Sport claims that Newcastle are still in the race with the Spanish publication revealing that ‘contacts between Barca and the English team have already begun and both are interested in reaching an agreement before January 31’.

Robinho signed for Manchester City in 2008 following Sheikh Mansour’s takeover of the club and it was seen as their first proper marquee signing of that new era.

And now Sport claim that Newcastle are trying to ‘follow the same path’ by bringing Dembele to the club in January with the Magpies seeing Dembele as their potential ‘new hero’.

The report adds: ‘The ball is in Ousmane’s court who, luckily or unfortunately, has total decision-making power in his future . That is why Newcastle tries to seduce him with an economically attractive proposal and a major sporting challenge: to achieve salvation.’