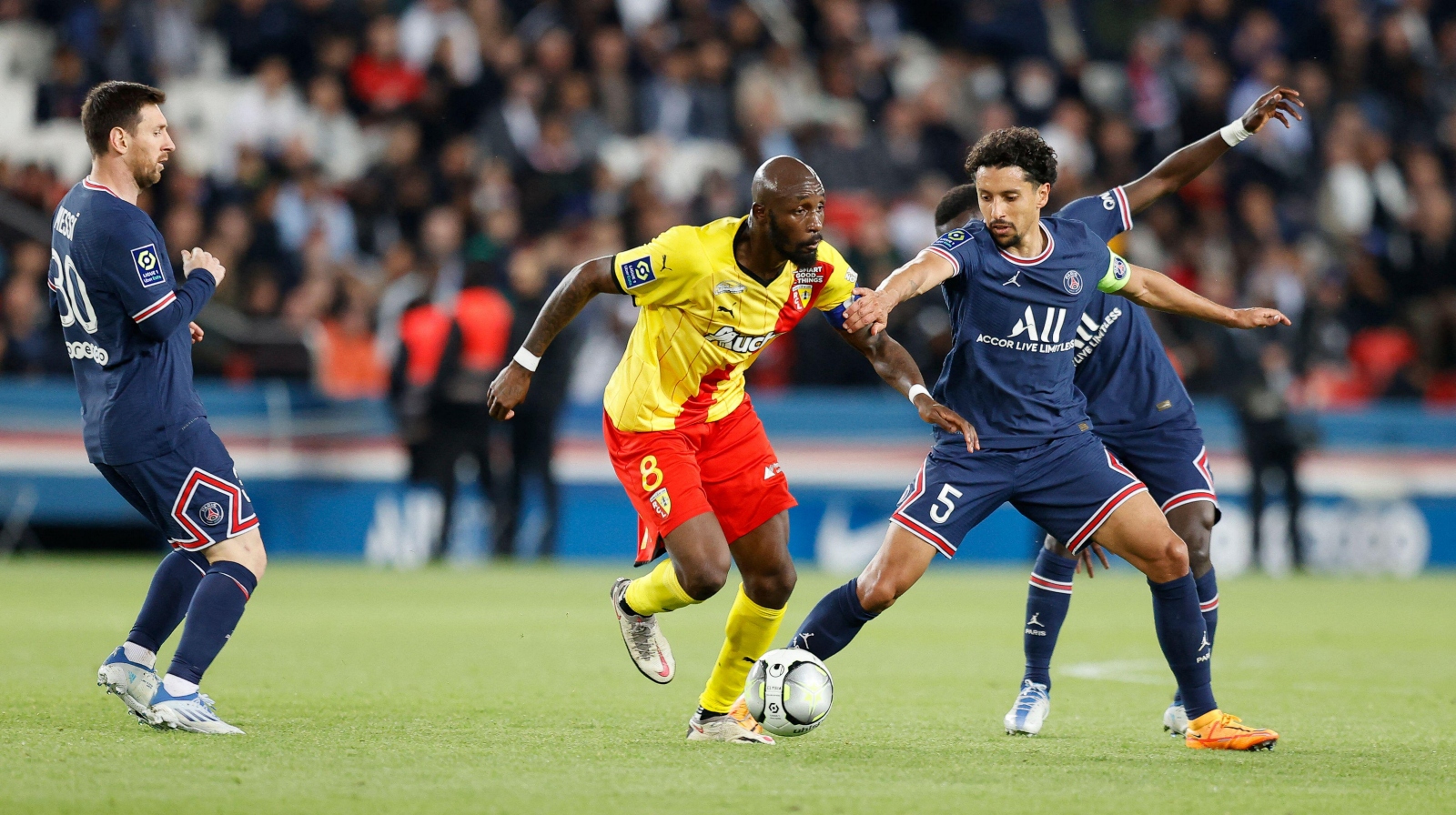 Newcastle remain interested in RC Lens midfielder Seko Fofana and ‘will not hesitate to take out chequebook’ for a summer deal, according to reports.

Fofana played all 41 games across all competitions for his side in 2021/22 as they finished seventh in Ligue 1.

He has attracted interest from elsewhere with Burnley, Leeds and Newcastle all previously linked with a move.

The Clarets will now be out of the running after their relegation from the Premier League, however, the Magpies remain in the mix.

According to Le10 Sport (via Sport Witness), Lyon and Newcastle are both ‘chasing’ Fofana. It is added that the latter tried to take him from Lens in the January transfer window.

The French club are ‘preparing an offensive’ but are aware that ‘competition will be tough’. The Premier League side’s presence in the battle to sign the midfielder is said to ‘scare the leaders of Lyon’.

Newcastle have made the Ivory Coast international a ‘priority target’ this summer and ‘will not hesitate to take out chequebook’ in order to secure the signing.

Despite being a midfielder, Seko Fofana had the 3rd most shots in Ligue 1 this season! What would Lens do without him? Leaders (FBRef):

The report adds that Fofana’s mind is ‘clearly in a favour of a transfer’ this summer and Lens will ‘demand a high price’, whilst finding it ‘difficult to reject tempting offers’.

It promises to be a busy summer window for the Geordies, who have also been linked with Everton striker Dominic Calvert-Lewin.

Ex-Newcastle left-back Jose Enrique has urged his former club to sign a “world-class striker” and believes that Calvert-Lewin would be a “great” addition.

He said: “I believe they (Newcastle) should bring in a world-class striker. Even if they have Callum Wilson and Chris Wood. It depends on Eddie (Howe) on what he sees every day in training.

“They were talking about Calvert-Lewin. I really, really like Calvert-Lewin. Same thing again, he had big problems with injuries this season so I’m not sure if Newcastle will sign him but obviously Eddie knows him well.

“Calvert-Lewin, he will be a great signing for them, if he can stay fit. I was actually talking about this on Instagram and Newcastle supporters said ‘we have Chris Wood and Callum Wilson already, I don’t think he can add anything to that.’ I think he can.”