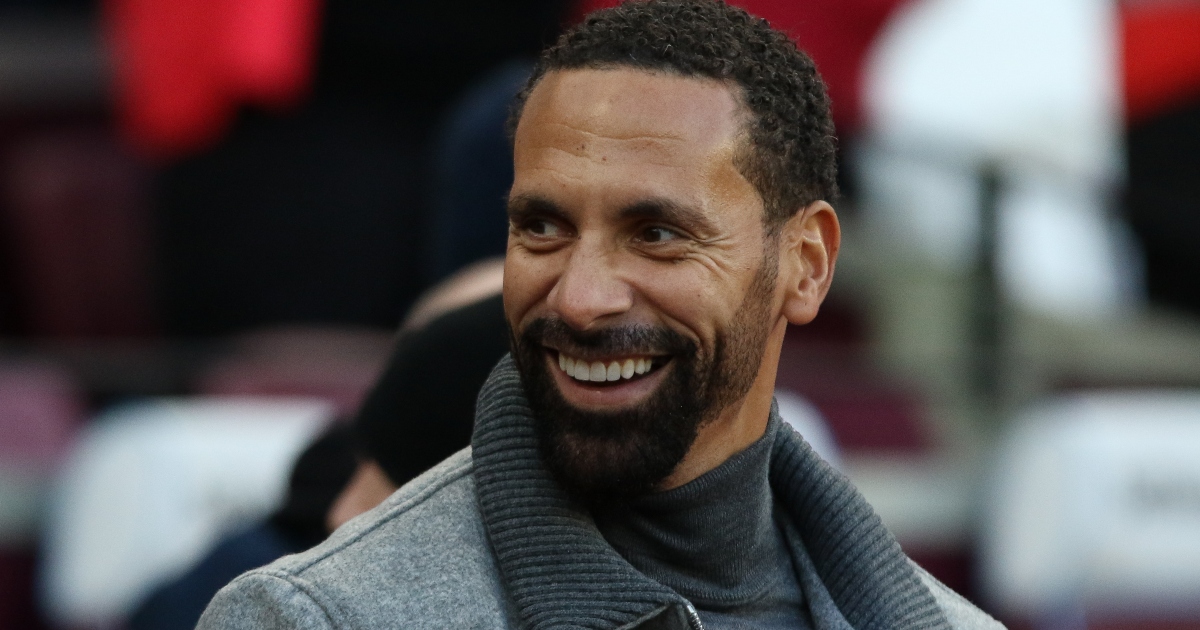 The Magpies have struggled this season, getting their first Premier League win of 2021/22 at the 15th attempt.

They doubled their league win tally against Leeds United on Saturday, beating the Whites 1-0 at Elland Road thanks to Jonjo Shelvey’s free-kick.

READ MORE: Why would modern footballers be scared of bollockings?

Newcastle remain in the bottom three alongside Burnley and Watford – who sacked their manager Claudio Ranieri on Monday.

Norwich jumped out of the bottom three after beating the Hornets 3-0 at Vicarage Road on Friday, despite sitting bottom of the table for the majority of the season so far.

Ferdinand, however, believes the Canaries will still go down, largely due to the winter break ‘killing their momentum’.

“I think Newcastle will stay up and then do big business in the summer. I think they’ll go big in the summer,” Ferdinand said on his Vibe with Five YouTube channel (quotes via Metro).

“They seem to be doing it [their transfer business] more meticulous and strategic and less gung-ho than other teams who have had money straight away.

“Before Norwich went on this run they’re on at the moment I had them as certainties to go down. They’ve come out of nowhere but this break has killed their momentum.

Meanwhile, Newcastle have ‘opened talks’ with Tottenham over the potential loan signing of Dele Alli, according to reports.

Alli has struggled for game time this campaign and was omitted from Spurs’ squad to face Chelsea on Sunday.

And according to talkSPORT, Newcastle have “opened talks” with Spurs over the temporary signing of the 25-year-old.

The former MK Dons midfielder is represented by the same agency as Chris Wood and Kieran Trippier, who have both joined the Magpies this month.