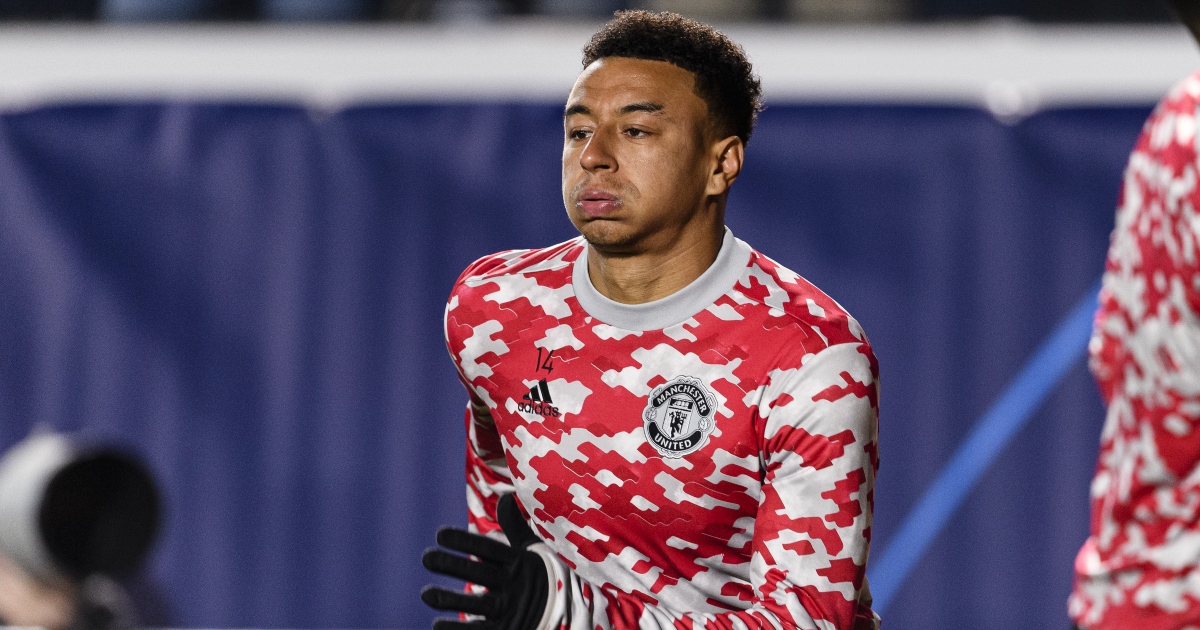 Newcastle United are “working on a deal” to sign Manchester United star Jesse Lingard on loan until the end of the season.

The England playmaker has not started a Premier League match for the Red Devils since New Year’s Day 2020.

He enjoyed a terrific loan spell at West Ham United during the second half of last season, scoring nine goals in 16 league encounters.

The best XI of players linked with Newcastle in January…

Lingard opted to stay and fight for his place at Old Trafford in 2021/22, but has struggled for game time under both Ole Gunnar Solskjaer and Ralf Rangnick.

The 29-year-old has played 88 minutes across nine matches in the Premier League this term, scoring twice.

West Ham remain interested in signing Lingard – who is out of contract at the end of the season.

There have been multiple reports suggesting the player wants to see out the season in Manchester, whilst other outlets claim he is eager to leave in the January transfer window.

🚨 Newcastle United are working on a loan deal to sign Jesse Lingard.

The loan would represent Manchester United's only realistic chance of securing any money for the English forward, who is out of contract this summer.

And now the Manchester Evening News say Newcastle are “working on a deal” to bring Lingard to St James’ Park until the end of the season.

The Magpies are willing to cover the attacking midfielder’s £100,000-a-week wages and could pay a loan fee for the soon-to-be out of contract star.

Lingard “is yet to commit to the move” and remains keen on playing in London, the report adds.

Tottenham are reportedly interested in signing him on a free transfer in the summer, with a move to Spurs unlikely to happen this month.

The report adds that Man United “had expected” Lingard to stay, however, the Geordies’ loan proposal would “benefit all parties”.

Newcastle are in danger of being relegated to the Championship and the signing of the England star would certainly boost their survival chances.

A loan fee in January would be the last opportunity for the Red Devils to receive any money for the player, who is extremely likely to leave following the expiry of his contract.

As for the player himself, he would pick up some much-needed game time and likely boost his chances of a positive move in the summer.

Lingard also has aspirations of making England’s World Cup squad as the Three Lions jet off to Qatar for the competition later this year.