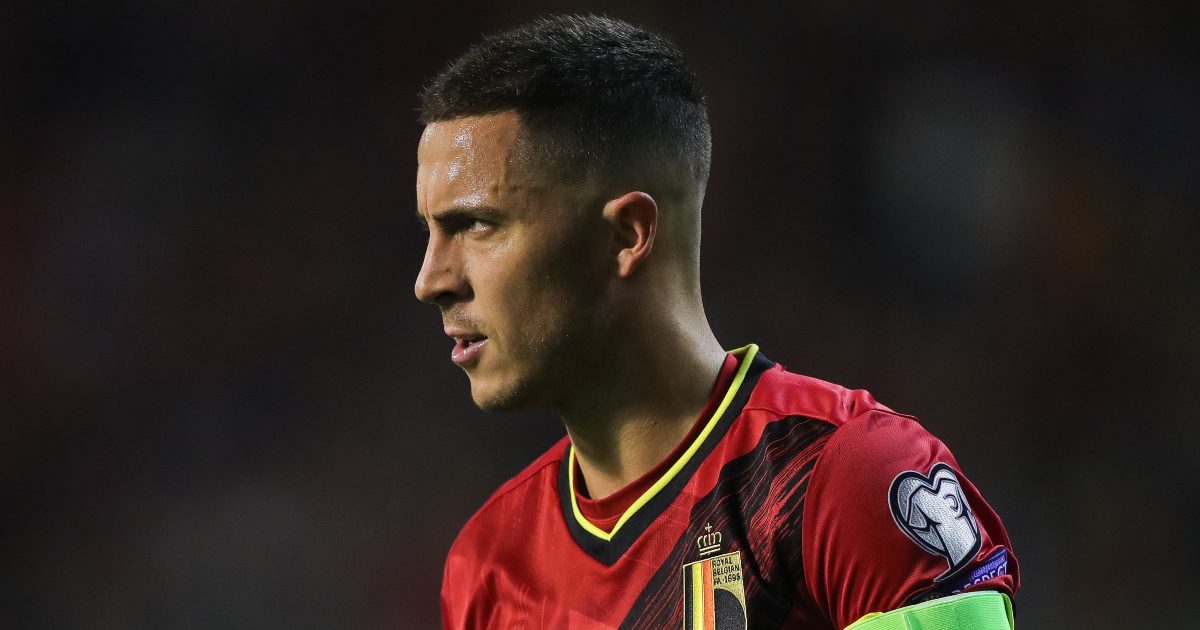 A move to Newcastle United would be “ideal” for Real Madrid star Eden Hazard as it could give him a “new boost in his career”, according to Marc Degryse.

Hazard has been linked with a move to Newcastle United in recent weeks. This comes after their Saudi-led takeover was completed last month.

After impressing for Chelsea in the Premier League, the winger joined Real Madrid in 2019.

This transfer has not gone to plan so far as he has struggled with injuries. He has only played 40 times in La Liga since the start of the 2019/20 campaign.

Degryse – who was capped 63 times for Belgium between 1984 and 1996 – has called for Hazard to join Newcastle. As cited by Sport Witness, he has claimed the Magpies would make him important:

“Hazard has to go to a team in January where they count on him, where they make him important.

“Newcastle is ideal. All the balls will go to him. If he can keep Newcastle in the Premier League, it could give a new boost to his career.”

Elsewhere, Jack Wilshere has suggested that Hazard would love playing for Eddie Howe:

“He was great with me [at Bournemouth], because it was tough for me there because I was coming from a big club,” Wilshere said.

“Eden Hazard is another level, but I think Eden would love playing for a manager like Eddie Howe [at Newcastle]. He’s the type of manager you want to play for.

“Newcastle have got a few ex-Bournemouth players and that is what Eddie does, he gets the best out of those types of players, gets them going and he gets the fans on side.

“He’s a great manager. I think he deserves a chance. If he goes in and does really well, in a few years they could be pushing the top six, which I think he can do.

“When I played under him at Bournemouth we arguably had a worse squad and we finished ninth, so he can definitely do that.

“It’s down to him when he gets that chance to take them to the next level.”