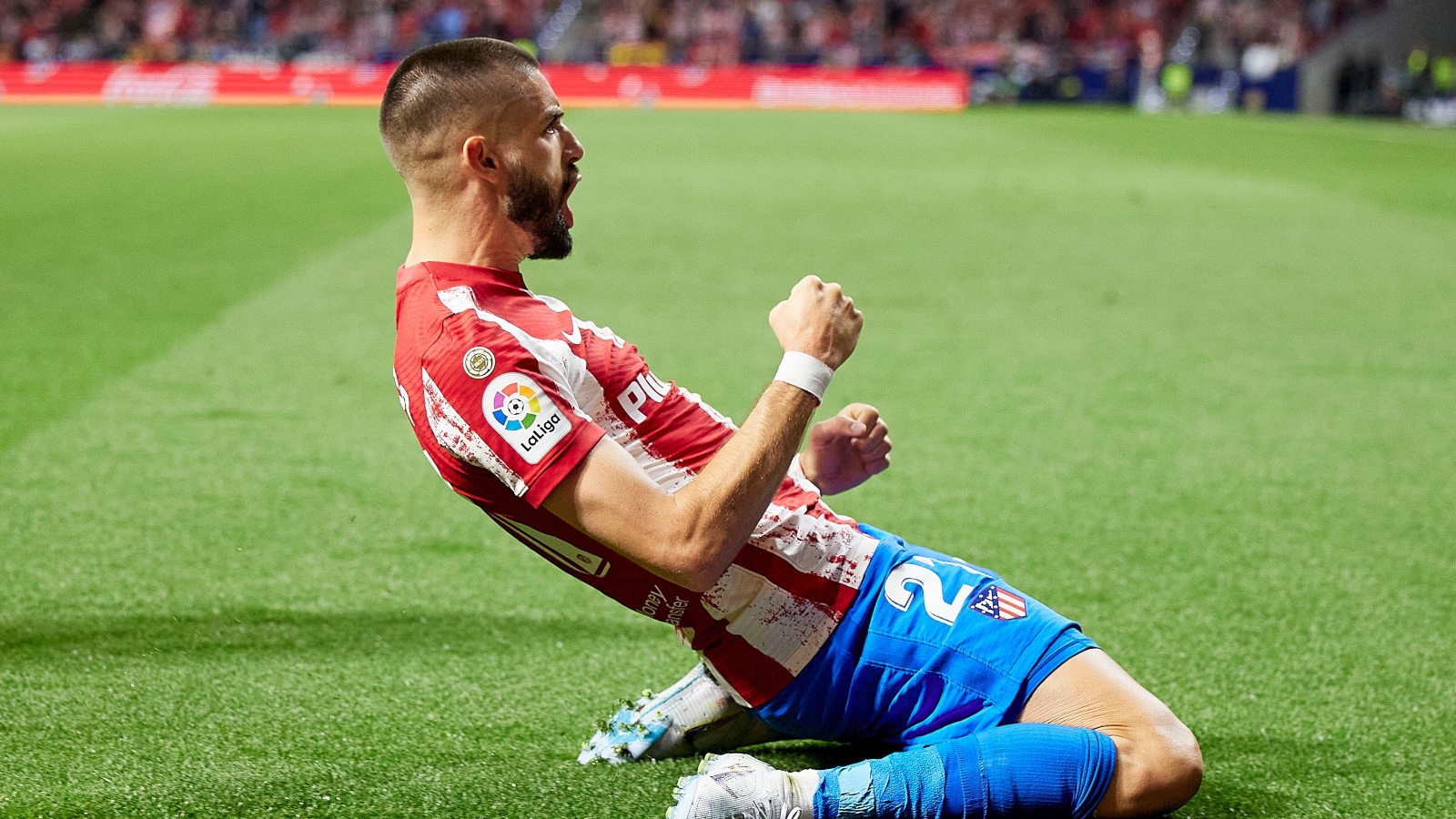 Newcastle United are keen on signing Yannick Carrasco from Atletico Madrid in the January transfer window and could make a bid for him, according to a report in the Spanish media.

Atletico winger Carrasco is one of the players Newcastle are reportedly looking at signing in the middle of the season to boost their chances of finishing in the top four of the Premier League table and potentially challenge for the title.

Eddie Howe’s side are third in the league table at the moment with 27 points from 14 matches.

Newcastle are seven points behind leaders Arsenal, who have played 13 matches, and has been backed by Manchester City manager Pep Guardiola to launch a challenge for the Premier League title.

Spanish news outlet Fichajes have reported that Newcastle are keen on securing the services of Carrasco in the January transfer window.

The Magpies reportedly see the Belgium international as ‘the ideal winger’ for the way Howe wants to play.

The report has added that Newcastle’s owners, Saudi Arabia’s Public Investment Fund (PIF), want to put together a squad that can challenge for the Premier League title.

And Carrasco, who can also operate as a wing-back, is a player they really like and rate.

Newcastle are ready to pay Carrasco’s release clause of €60 million (£52.60 million), with Atletico willing to sell the 29-year-old due to economic issues.

Carrasco returned to Atletico in January 2020 on loan from Chinese club Dalian Professional before making the deal permanent in the summer of 2020.

During his first spell at Atleti, the winger won the UEFA Europa League in 2017-18 and reached the final of the UEFA Champions League in 2015-16.

Newcastle, though, are not the only Premier League club who are keen on signing Carrasco.

It was only this month when rumours emerged that Tottenham Hotspur are still interested in the winger, with the North London outfit having tried to land him in January 2022.

Manchester United have also been linked with Carrasco.

The Belgian star has made eight starts and five substitute appearances in La Liga for Atletico so far this season.

The 29-year-old has scored one goal in those matches.

Carrasco has scored one goal and given one assist in six UEFA Champions League appearances for Atletico this campaign.

Atletico are sixth in the La Liga table at the moment with 24 points from 14 matches, level on points with fourth-placed Athletic Bilbao and 13 points behind leaders Barcelona.