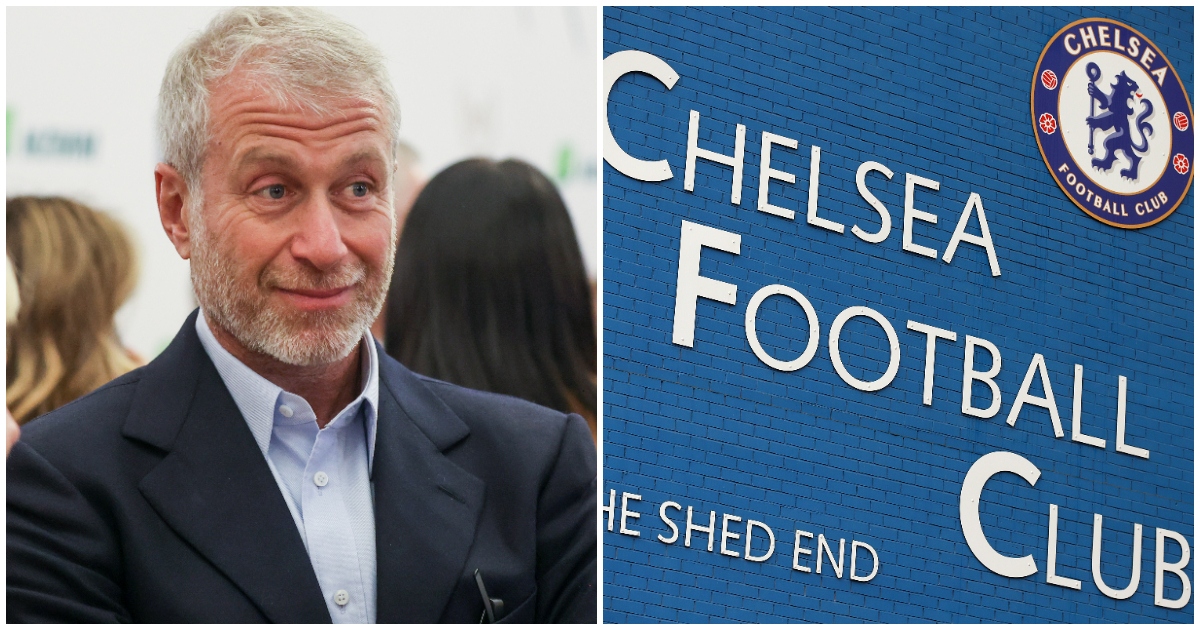 Roman Abramovich has handed the “stewardship and care” of Chelsea to the club’s foundation trustees.

Abramovich will remain as Chelsea’s owner, but will not be involved in any decision making at the Stamford Bridge club.

Russian-Israeli billionaire Abramovich has taken the decision to protect Chelsea from continued links to the wider situation of Russia’s war with Ukraine, the PA news agency understands.

Chelsea’s senior leadership set-up will not change, it is understood, with chairman Bruce Buck now the west London club’s most senior figure.

F365 Says: FIFA surely have no choice but to expel Russia from World Cup

“During my nearly 20-year ownership of Chelsea FC, I have always viewed my role as a custodian of the club, whose job it is ensuring that we are as successful as we can be today, as well as build for the future, while also playing a positive role in our communities,” read a statement from Abramovich.

“I have always taken decisions with the club’s best interest at heart. I remain committed to these values.

Abramovich’s step backwards will not have any bearing on any possible UK government sanctions, but was a decision understood to have been taken solely in Chelsea’s interests.

Labour MP Chris Bryant claimed in the House of Commons on Thursday that the UK government should seize Abramovich’s assets and remove the 55-year-old from Chelsea’s ownership.

Abramovich did not apply for a renewal of his UK work visa in 2018, leading to a period of time where he was rarely seen in London.

In October 2021, Abramovich visited Stamford Bridge for a Say No To Anti-Semitism event, in support of Chelsea’s long-running campaign against racism and hatred.

Abramovich then attended Stamford Bridge to watch Chelsea in action in the 1-1 draw with Manchester United in November, and was on hand in Abu Dhabi when the Blues won the Club World Cup final on February 12.

Abramovich bought Chelsea in 2003 and has help turn the Blues into one of Europe’s most successful club sides.

Chelsea have won 19 major titles since Abramovich took control of the west Londoners.

In a statement, the Chelsea Supporters’ Trust said it was “seeking urgent clarification” on the implications of Abramovich’s statement.

“The Chelsea Supporters’ Trust is deeply saddened and shocked by the Russian invasion of Ukraine and the subsequent loss of life,” the statement read.

“We note Mr Abramovich’s statement (26.2.22) and are seeking urgent clarification on what this statement means for the running of Chelsea FC.

“The CST board are ready to work with the trustees of The Chelsea Foundation in order to ensure the long-term interest of the club and supporters.

“We stand with the people of Ukraine.”