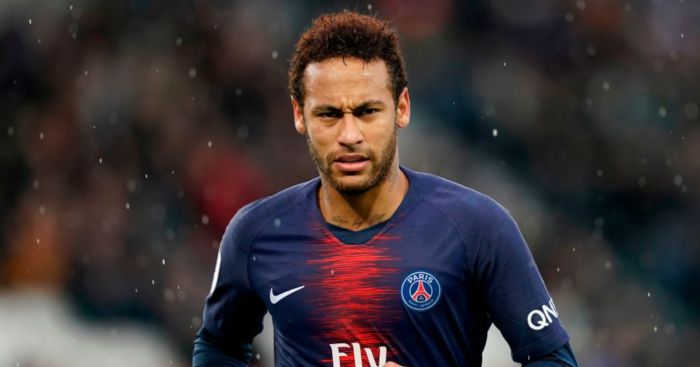 A Brazilian police document says an unidentified woman has accused Neymar of raping her in Paris last month.

After the revelation, the player used Instagram to publish a seven-minute video that includes WhatsApp messages he says he exchanged with the accuser in a friendly way days later.

He calls the incident “a set-up” and insists it is an attempt of extortion against him.

The document obtained by The Associated Press on Saturday says the incident took place on May 15 at 8.20pm in a hotel.

The woman went to police on Friday in Sao Paulo.

Sao Paulo state’s Public Security Secretariat, which oversees police, confirmed in a statement that the complaint was registered, but did not offer details.

Earlier his father and agent, Neymar da Silva Santos, said his son had consensual sexual relations with the accuser and was blackmailed by her lawyer after they broke up.

“This is a tough moment. If we can’t show the truth quickly, it will be a snowball. If we have to show Neymar’s WhatsApp messages and the conversations with this lady, we will,” Santos told TV Band.

Neymar’s father said he has evidence that his son was blackmailed, including pictures and witnesses, but did not show either in the interview. He also said his son is already preparing his defence for a legal case if needed.

The Paris police and the city’s prosecutors’ office said through spokesmen that they were unaware of any complaint.

The woman says she and the Brazil star met in France after exchanging Instagram messages.

She told police a representative of the Paris St Germain player named Gallo allegedly bought her tickets to Paris and booked her a hotel room. She said Neymar arrived apparently drunk at the hotel.

The woman described to police that they “touched each other, but in a given moment Neymar became aggressive and, with violence, had sexual intercourse against the victim’s will”.

The text also says the woman left Paris two days later and said she did not file her complaint in Paris because she was shaken.

The police document says the woman will go through medical exams as part of an investigation.

Neymar is in Brazil preparing for the Copa America starting next week. He arrived at the Granja Comary training ground outside Rio de Janeiro 10 days after the alleged incident.

Brazil players had a day off Saturday. Neymar left the training ground with other team-mates in his helicopter earlier in the day.

On Sunday, an event named after the player is expected to take place in Rio, but his presence is not assured.