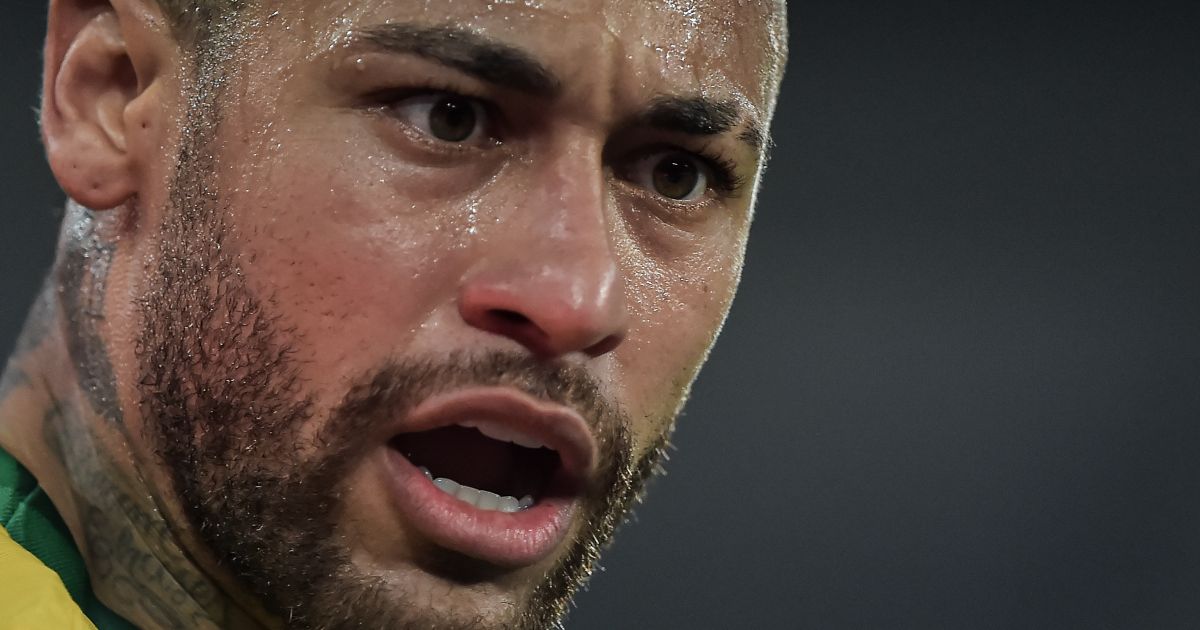 Neymar has told Brazil fans who might be consider supporting Argentina in the Copa America final to “go f**k yourselves”.

Brazil have won five out of their six matches on route to the tournament showpiece and they will come up against arch-rivals Argentina in the Copa America final for first time since 2007.

Lionel Messi is yet to win a major international tournament in his career and there are apparently some Brazil fans who are keen to see the Argentina superstar finally end his international trophy drought.

Argentina vs Brazil: Time has come for Lionel Messi and La Albiceleste to make history

But Neymar has no sympathy for fans who are thinking of switching allegiances for the game against Argentina, who are waiting to end their 28-year wait for a major trophy.

“I am Brazilian with a lot of pride and love,” Neymar wrote on Instagram.

“My dream was always to be in the Brazil national team and hear the fans singing.

“I never attacked, nor will attack [Brazil] if they are competing for something, whether that is in sport, a modelling competition, the Oscars.

“If it’s Brazil I am Brazil, and who is Brazilian and does it differently? It’s fine, I will respect it, but go f*** yourselves.”

One player who has performed brilliantly for Brazil throughout the tournament is Fred, with the Manchester United midfielder getting praise from Red Devils boss Ole Gunnar Solskjaer and his assistant Michael Carrick.

“It’s terrific for Fred, full credit to him, he’s worked ever so hard,” said Carrick.

“He’s such a great personality and character. He’s had to work hard here to establish himself.

“It’s a huge game obviously in that part of the world and hopefully he can do what he’s been doing, win a trophy as well and we can have four boys coming back with a spring in their step ready to hit the season hard.”

Solskjaer told the official Man Utd website: “I have to put particular praise to Fred. I’ve got to say, at the end of the season, he got an injury in the last league game. We thought he wouldn’t make it for the [Europa League] final as he didn’t train the whole week before our own final, and he’s just put his head down and worked really hard.

“He trained the day before the final and came on and played. He’s just played throughout the summer and that’s some going. Some players with that injury wouldn’t be in training football now. He’s been a credit to Manchester United and himself in the way he’s conducted himself.”