Home All The News Neymar starts in unchanged Brazil team 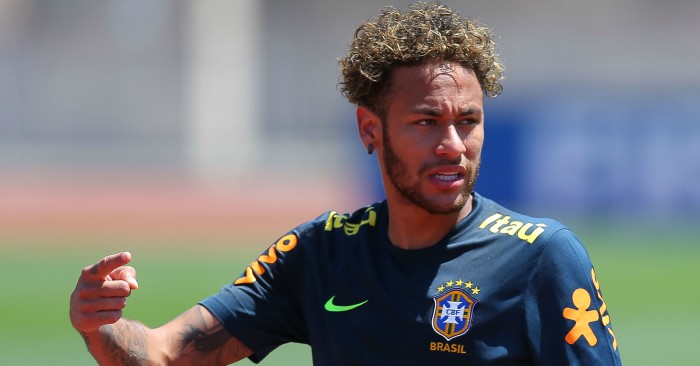 Brazil coach Tite has revealed he will field an unchanged team in Friday’s Group E clash with Costa Rica in St Petersburg.

That means Paris St Germain star Neymar will retain his place despite limping out of training during the week with an ankle injury.

Speaking at his pre-match press conference, Tite said: “It’s the same team that’s going to start that started the game against Switzerland.”

Defender Thiago Silva will wear the armband against Costa Rica, taking over from Marcelo, who led the team into battle with the Swiss, with Tite maintaining his policy of rotating the captaincy.