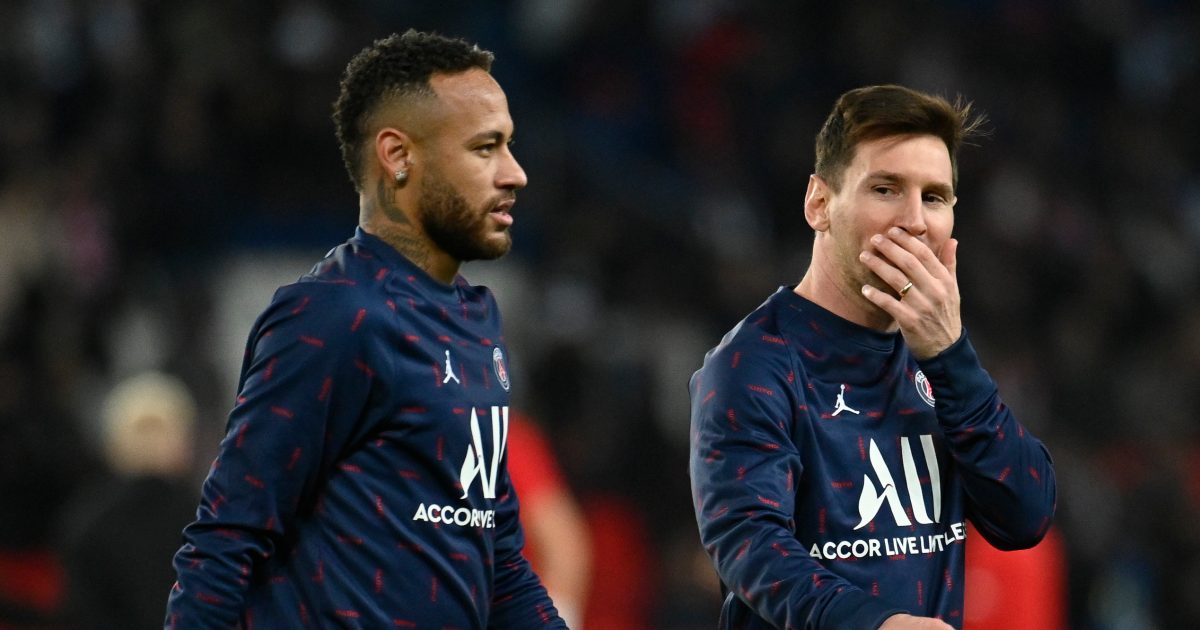 Neymar has been a teammate of Messi both at Barcelona and PSG. The Brazillian has often been left in the shadow of Messi and Ronaldo during his career so far.

Neymar has also impressed for Brazil since making his debut eleven years ago. He has scored 70 goals for his country from his 116 caps.

As reported by MARCA, Cafu has praised his compatriot:

“Neymar is technically better than Messi, better than Cristiano Ronaldo, but he must assume the responsibility of a leader,” Cafu said.

“One must dedicate themselves 100 percent to football, I’m not better than Neymar, but I am better than other right-backs because I dedicated myself to that. He [Neymar] has to become a captain.”

Cafu went onto say that he came close to joining Real Madrid during his professional career:

“I had the opportunity to play for Real Madrid in 1992, when Sao Paulo played for its first world title.

“They came after me, they talked to me and the club, but Sao Paulo didn’t release me because they wanted me to play in the Intercontinental Cup.

Speaking last month, Neymar suggested that the 2022 World Cup will be his last:

“So I’ll do everything to turn up well. Do everything to win with my country, to realise my greatest dream since I was little. And I hope I can do it.”