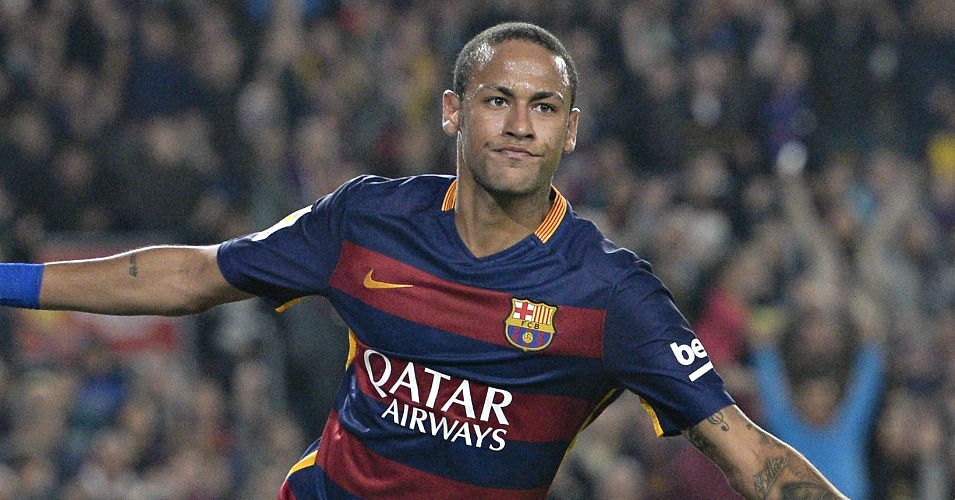 Barcelona sporting director Robert Fernandez has “no doubt” Neymar will extend his contract at the Nou Camp.

The reported Manchester United target has been in sublime form this season, stepping up in Lionel Messi’s injury-enforced absence to score 11 goals in La Liga.

The Red Devils reportedly retain an interest in Neymar having failed to entice Barca to the negotiating table in the summer, but Fernandez is certain the attacker will commit to the Catalan club beyond his current contract which expires in 2018.

“He is the second best player in the world,” Fernandez told RAC1.

“He’s a player of extraordinary ability, who possesses magic and special talent, scores goals and is very important for the club.

“I have no doubt that he’ll renew. The time will come in which we sit, talk and find a solution. He’s happy here and performing well.

“The club will provide all that is necessary for Neymar to be calm and at ease. I’m very comfortable with the situation. We haven’t spoken yet, but we don’t need to because I know he’ll sign.”