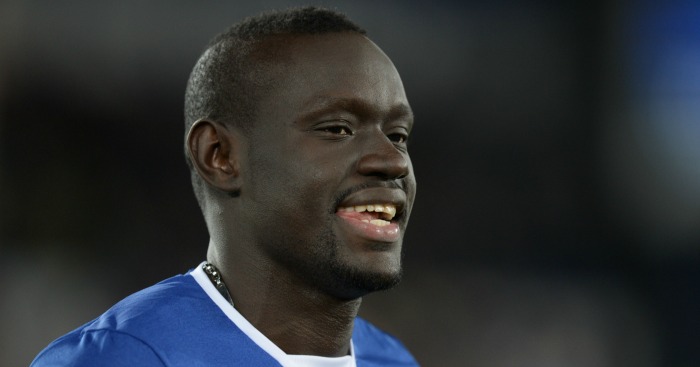 Everton striker Oumar Niasse is determined to prove that he can make the grade at Everton, despite being repeatedly told that he can, and even should, leave the club.

Niasse was bought for £13.5m by former manager Roberto Martinez, but has played just 45 minutes of Premier League football.

Ronald Koeman told Niasse that he would be better off leaving Goodison over the summer, but the striker stayed put.

“Of course I mentioned before the season started that he’s a player who will not be in my plans but he’s still under contract and he needs game-time for if there is interest from other clubs,” Koeman told the Daily Mail.

“Normally, we have enough strikers and different strikers to what he is. I prefer these people and not Niasse in the team.

“That’s a question for the player [why Niasse hasn’t left the club]. There was some interest in him but not the interest that he liked to have.”

However, Niasse is adament that he can still make it at Everton, although says he is prepared to join another Premier League club if it doesn’t work out.

“I’m in the dressing-room with the under-23s but I don’t have a locker,” Niasse told the Guardian.

“The other players have where they put their stuff but I don’t. I come with my bag and I just have a place I know. I put my bag down, I train and after, I put everything in my car and go home.

“It’s sad, it’s really sad. And, to be honest, I think I don’t deserve this but what I can do is just keep my head and fight to change things. I’m not going to make a drama over this. I just deal with it. I know it’s just one period.

“Koeman said: ‘You have to leave,’” Niasse says. “I couldn’t understand how that decision could have been made after 45 minutes but I just said: ‘OK, thank you.’ It’s his decision. He’s the manager. What can I do?”