Home All The News Niasse ‘thankful’ for Koeman; ‘feels sorry’ for former boss 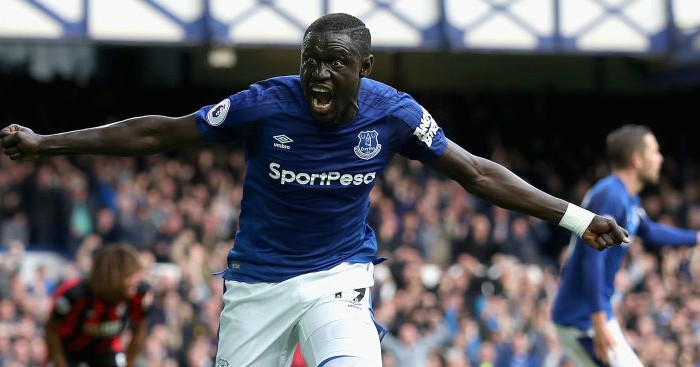 Koeman was sacked by Everton last month after guiding them towards a Premier League relegation battle despite overseeing a summer of heavy spending.

The Dutchman was even forced to recall Niasse to his squad, this despite taking his locker away and asking him why he had not left the club in September 2016.

Yet Niasse has taken the higher ground, and regrets that his former manager met his demise.

“I feel sorry for him, what happened to him when the club got rid of him,” Niasse told Sky Sports.

“Honestly, they were ready to let me go. I was ready also to go because I knew that it would be a difficult season if I stayed here but at the end I didn’t go.

“I said thank you to him because he could have said ‘no, you are staying with the U23s’ but when I came back he brought me back to the team.

“That has allowed me to be here today.”

Niasse almost joined Crystal Palace on transfer deadline day, but the deal collapsed and he stayed at Goodison Park.

“It was a difficult day, that night when I went there, to have everything about to sign,” he added. “Just one hour before the window closed I didn’t sign. They know why, I know why, I’m not going to go deep on that.

“I’m feeling thankful and happy to go back to Everton. Now it is a different challenge, we are in a not good position.

“They are worse but it is going to be a difficult game.”