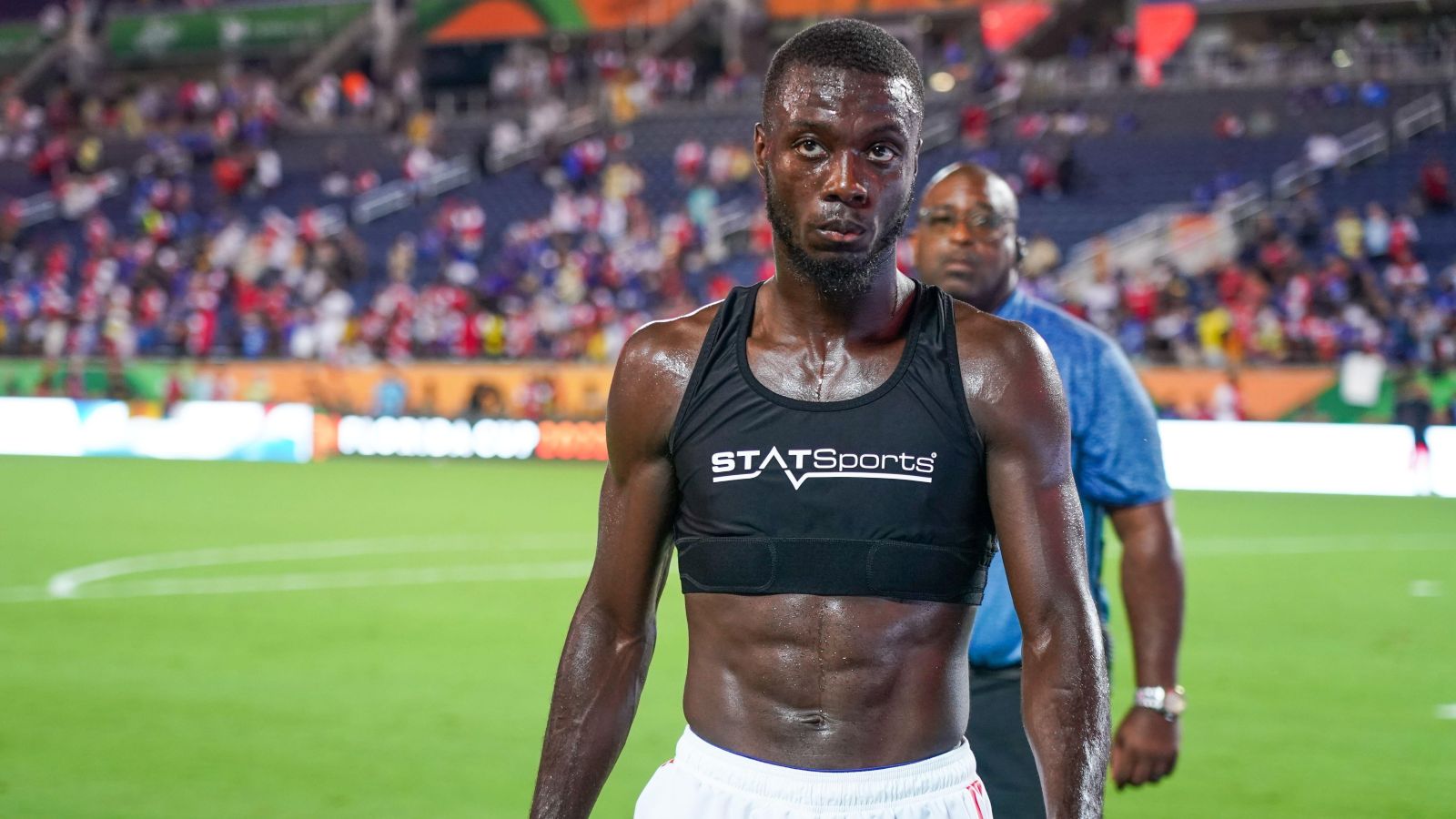 French side Nice are ready to make an offer to Premier League outfit Arsenal for winger Nicolas Pepe, according to reports.

The Ivory Coast international has never shown his true potential at the Gunners despite showing flashes of good play over his three seasons at the club.

Pepe was signed from Lille for £72m in 2019 in one of the worst pieces of transfer business in Arsenal’s history, scoring just 27 goals in 112 appearances for the Premier League side.

Pepe hinted that he was ready to fight for his place in the Arsenal team recently with a post on Instragram, he wrote: “I worked hard during the summer. Changed a lot of things. I’m focused and determined with Arsenal and my team-mates.”

Newcastle United have been linked with the Ivorian throughout the summer and now the Daily Mail insist that he has emerged as an ‘ambitious target’ for French club Nice.

After starting just five Premier League matches last season it is clear that Mikel Arteta is not too keen on him with Pepe an unused substitute in both of the Gunners’ opening games of this campaign.

Nice ‘are interested in securing a loan deal’ for the Arsenal winger but ‘any departure would most likely rely on a new signing being completed’.

The incomings at the Emirates Stadium have been impressive this summer with Oleksandr Zinchenko, Gabriel Jesus, Fabio Vieira, Marquinhos and Matt Turner all arriving.

But they are unlikely to end their business there before the transfer window closes on September 1 with Arteta still keen on bringing in a midfielder and a winger.

Leicester City midfielder Youri Tielemans has been attracting interest from them and transfer expert Fabrizio Romano insists that the Belgium international is still the midfielder that they want this summer.

“The midfielder, it has always been Tielemans at the top of the list for Arsenal, but still no official bid to Leicester. I’m told Arsenal are still focused on outgoings,” Romano said on the Que Golazo Podcast.

“The roles they have been following are a midfielder and a winger, but it depends, Arsenal have a very good strategy. For example, if you asked me the same question in January I’d say they wanted a striker, but they didn’t waste money on a player they didn’t trust because they couldn’t get Vlahovic, they waited and got Gabriel Jesus in the summer.”