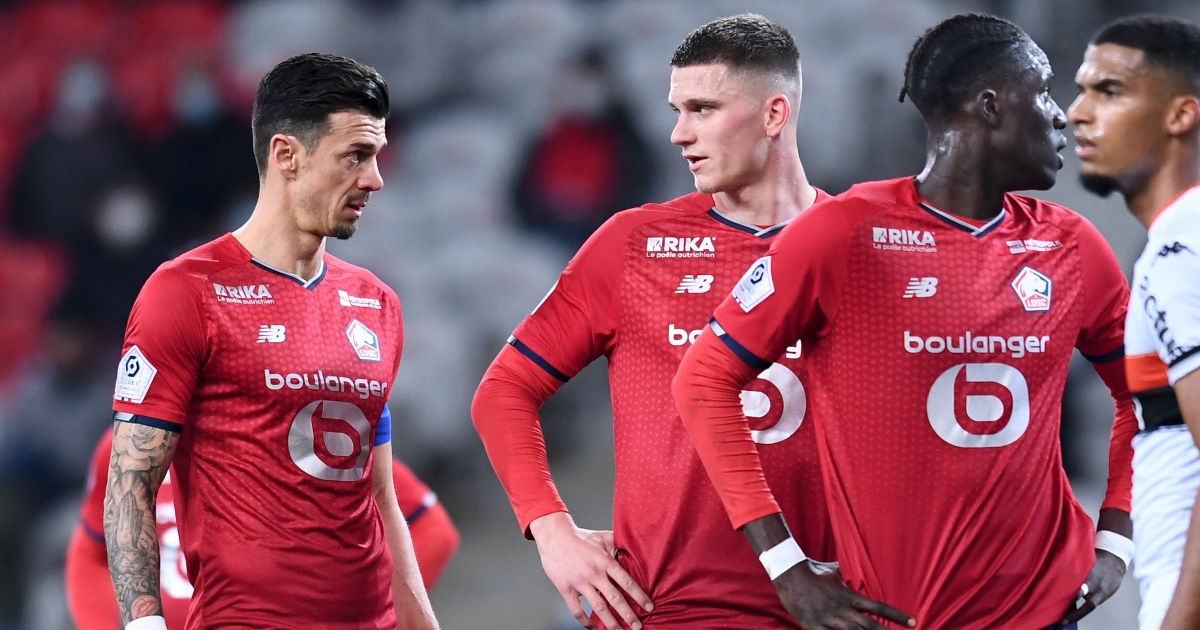 Lille centre-half Sven Botman has commented on the “nice project” at Newcastle United after the club attempted to sign him in January.

Botman was the Magpies number one defensive target in the winter transfer window but were unable to bring in the Netherlands under-21 international.

They turned their attention to Sevilla’s Diego Carlos, but talks also broke down over signing the Brazilian despite his eagerness to move to St James’ Park.

It was a busy transfer window for the Geordies, nonetheless. They signed five players in total, spending £85m, eventually getting a central defender through the door in Brighton’s Dan Burn.

It is now up to head coach Eddie Howe and his new recruits to keep Newcastle in the Premier League as they are in the middle of a relegation fight.

If safety is secured, it promises to be an even busier summer window for the club’s new hierarchy.

And a player the Magpies are likely to go back in for is Botman, but they will face competition from AC Milan, who are also keen on signing the 22-year-old defender.

Adding fuel to the fire, Botman has discussed the “project” at Newcastle, insisting it would be “very nice to be part of”.

“Everyone says about Newcastle – it’s all about money,” he told Ziggo Sport (via The Sun).

“But it’s a very nice project, if you look at where Man City and PSG started. I think it would be very nice to be part of that, but Milan is a beautiful club.

“I’m fine at Lille for the time being,” Botman added. “I assume that I will take a good step in my career next summer.

“You never know in football. This time both Newcastle and Milan were in very concrete talks. Both clubs have their positive points.”