Home All The News Nicholas: Arsenal transfer philosophy is an absolute joke 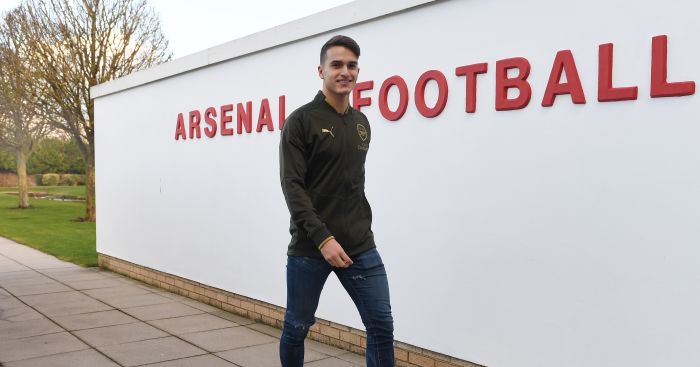 Charlie Nicholas has labelled Arsenal’s transfer philosophy as an “absolute joke” after they signed Denis Suarez on loan from Barcelona.

The Gunners have brought in the attacking midfielder until the end of the season with rumours around that they could make another temporary signing before the window shuts.

However, Nicholas thinks Arsenal’s reliance on loan signings is baffling considering they are the “ninth richest club” in the world.

“I’m happy with anybody now to be honest because this Arsenal transfer philosophy is an absolute joke,” Nicholas told Sky Sports.

“It really is a joke and has been ever since David Dein left the building.

“I’m confused because we all need defenders and they are hard to get. Liverpool spent £60m to £70m getting one of the best you can get, and we can’t seem to identify one. We’re the ninth richest club and we can only get loan deals.

“I don’t care if the manager likes this player or not, please Arsenal, get some defenders in!”