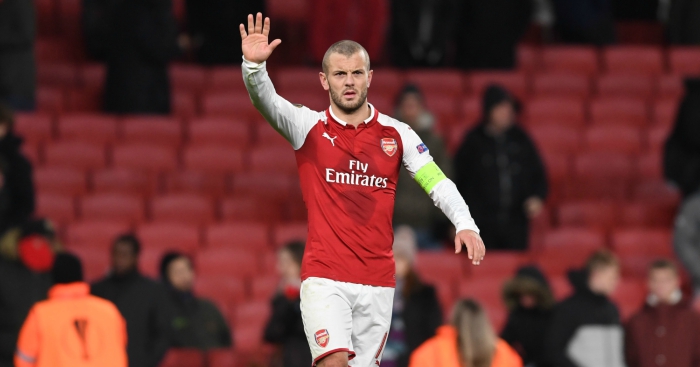 Sky Sports pundit Charlie Nicholas had some surprise answers when asked to pick his Arsenal and Liverpool combined XI.

Asked to choose a team alongside Phil Thompson, neither of the Sky Sports pundits selected Mesut Ozil or Alexis Sanchez in their teams. Thompson had only three Arsenal players (Aaron Ramsey, Petr Cech and Laurent Koscielny), while Nicholas had six.

The big surprises in Nicholas’ team were the choices of Joe Gomez at right-back, Dejan Lovren in central defence and Jack Wilshere in central midfield.

‘If Nathaniel Clyne was available then I would say him, but seeing as he’s not I’d go with Joe Gomez over Hector Bellerin, who hasn’t improved as a defender since joining Arsenal.’

‘Such is the lack of options he in gets alongside the best of Liverpool’s bad bunch, Dejan Lovren, although I’d rather have defenders from any of the other top-six side, including Burnley.’

‘Then I’m going for Jack Wilshere, who will go to the World Cup if he continues to get games under his belt because he’s got more talent than any other options in the England squad.’

Sead Kolasinac was picked at left-back, with three of Liverpool’s front four selected behind Alexandre Lacazette. Sadio Mane missed out.