Home All The News Nicholas: Postecoglou ahead of schedule in Celtic rebuild 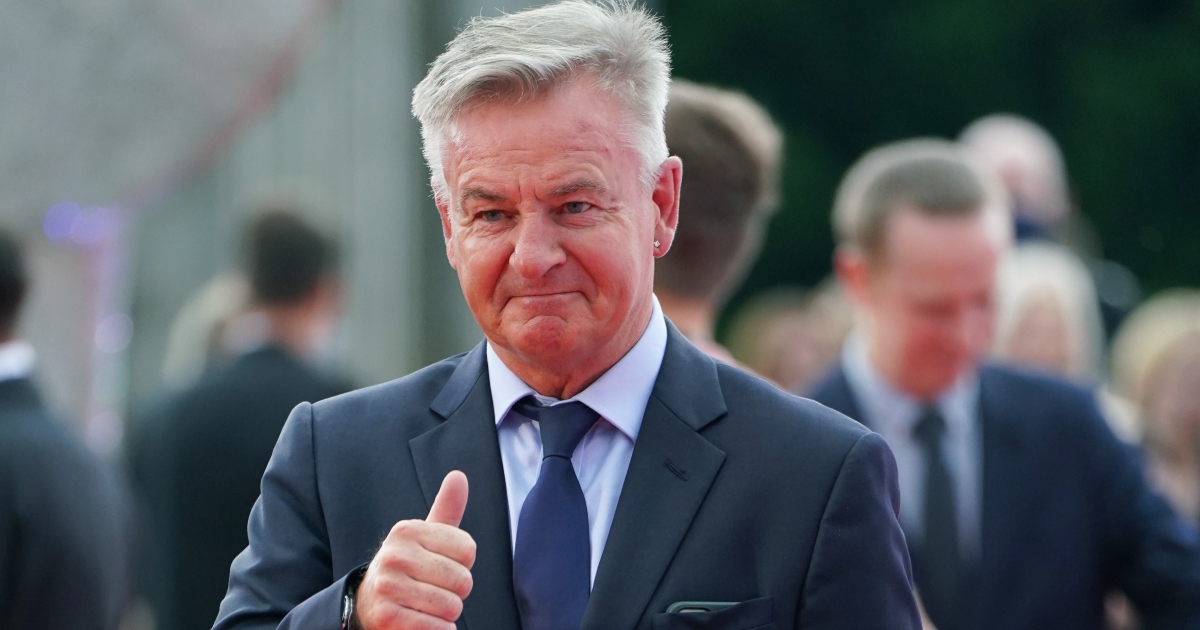 Charlie Nicholas believes Celtic manager Ange Postecoglou is well ahead of schedule in his rebuild of the Scottish club following his summer arrival.

The Australian was appointed at a time when the Hoops were widely deemed to be in disarray after missing out on ten league titles in a row as they finished 25 points behind Rangers.

After a mixed start to his reign in which they languished in mid-table, Postecoglou appears to have Celtic moving in the right direction, with seven wins in their last eight games in all competitions.

Nicholas is loving the football being played under the Aussie and praised him for instilling his style of play so quickly.

The former Celtic striker told the PA news agency: “I really like what Ange is trying to do. He’s building in a Tommy Burns style, if you like. It’s a front-foot approach with great energy to it.

“I just love watching what Ange is trying to create. This is the best feeling I’ve had watching Celtic for a while.

“I know there’s still problems in defence but you feel as if Celtic are coming back now. I thought it would maybe take six to eight months to get going and then you wonder if the manager will get that time from the fans but I think the fans are all enjoying it.

“I think he’s quite a bit ahead of schedule, certainly in relation to what I was expecting. Some people will debate that because I know they’re still second in the league and four points behind Rangers. But I just look at his team and think ‘yes, I like this a great deal’.

Elsewhere, Chelsea head coach Thomas Tuchel ‘did not request’ the signing of Saul Niguez in the summer, according to reports.

This is according to Cadena Sar, who claim the Blues did not plan to sign the Atletico Madrid midfielder in the summer window, nor did Tuchel request his signing.

The report adds that Chelsea sanctioned the move as a ‘favour’ to Saul’s representatives and that they have no intention of paying £34million to sign the Spaniard permanently at the end of his loan.