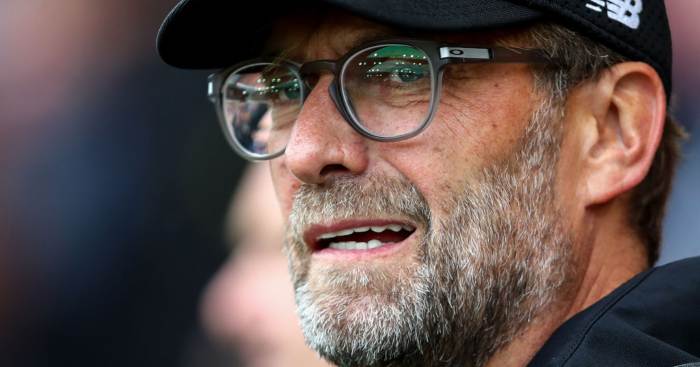 Charlie Nicholas thinks that Liverpool could “finally falter” against Brendan Rodgers’ Leicester City side on Saturday.

Jurgen Klopp’s side have made the perfect start to the new Premier League season with seven wins out of seven, which puts them five points ahead of champions Manchester City.

They came close to dropping points last weekend against Sheffield United when a terrible Dean Henderson error gave them all three points at Bramall Lane.

And now Nicholas tips Leicester, who have made a great start to the new campaign, to provide Liverpool the “ultimate test”.

“This is the ultimate test for Leicester. They are the real deal and could be close to breaking into the top six,” Nicholas told Sky Sports.

“They beat Tottenham and should have got something against Man Utd, but they will go to Anfield and take them on.

“Liverpool’s defence isn’t as good as last season and we knew that, but they are five points clear.

“Brendan Rodgers knows how dangerous their front three will be, he will try to block the full-backs too and that isn’t being defensive, it is being tactical.

“If Salzburg can score three times at Anfield then I’m sure Leicester could grab a goal.

“Liverpool have played well in some and stumbled in others, so this might be the one where they finally falter.”