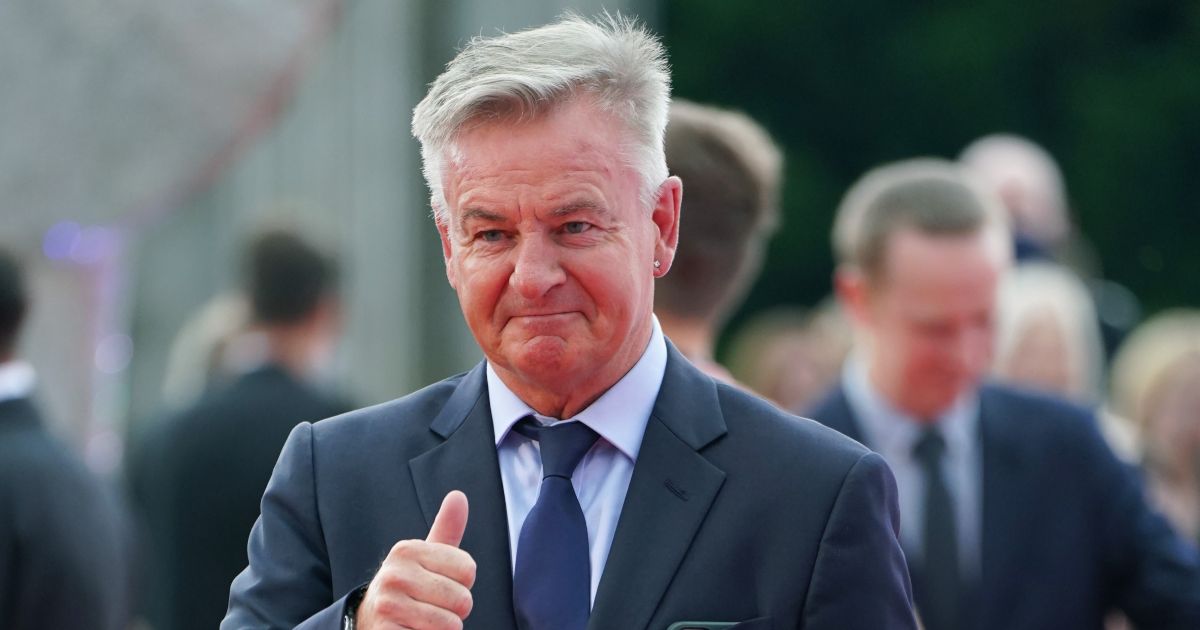 Charlie Nicholas thinks William Saliba should be involved at Arsenal this season, while he can’t understand giving Granit Xhaka a new contract.

Mikel Arteta is coming under pressure at the Emirates Stadium already this season after the Gunners lost their opening three matches of the season without scoring a single goal.

Xhaka has come under criticism in recent seasons and seemed to be on his way to Roma this summer, only for the club to perform a U-turn to keep him and offer the Switzerland midfielder a new deal.

His brilliant performances at Euro 2020 may have helped but it still seemed like a strange decision from the Arteta and the Arsenal hierarchy.

And Nicholas claims he is finding it “harder and harder” to back Arteta after making decisions like that.

Nicholas said on the Where’s Jeff podcast: “He did what he’s always done. He played the joker card. He is the joker of our club.

“How he can manipulate Roma into paying £17m… I would’ve personally dropped him off there… And then he signs a new contract.

“When you look at the so-called captain in Xhaka, that’s a cop-out. It was an absolute camouflage [the red card] and it just sums everything up about that football club.

“As much as I want to support Mikel Arteta, I’m finding is harder and harder to justify his choices.”

William Saliba is spending this season on loan at Ligue 1 side Marseille with Arteta keen for him to get more game time under his belt.

But Nicholas can’t understand that decision when there are some “awful defenders” still at the Emirates Stadium.

Nicholas added: “I don’t think the crowd want him to stay. I think he’s got the right philosophy but if you don’t have the personnel…

“Look, why would you sign Saliba and then send him out on loan when you have awful defenders at the club?