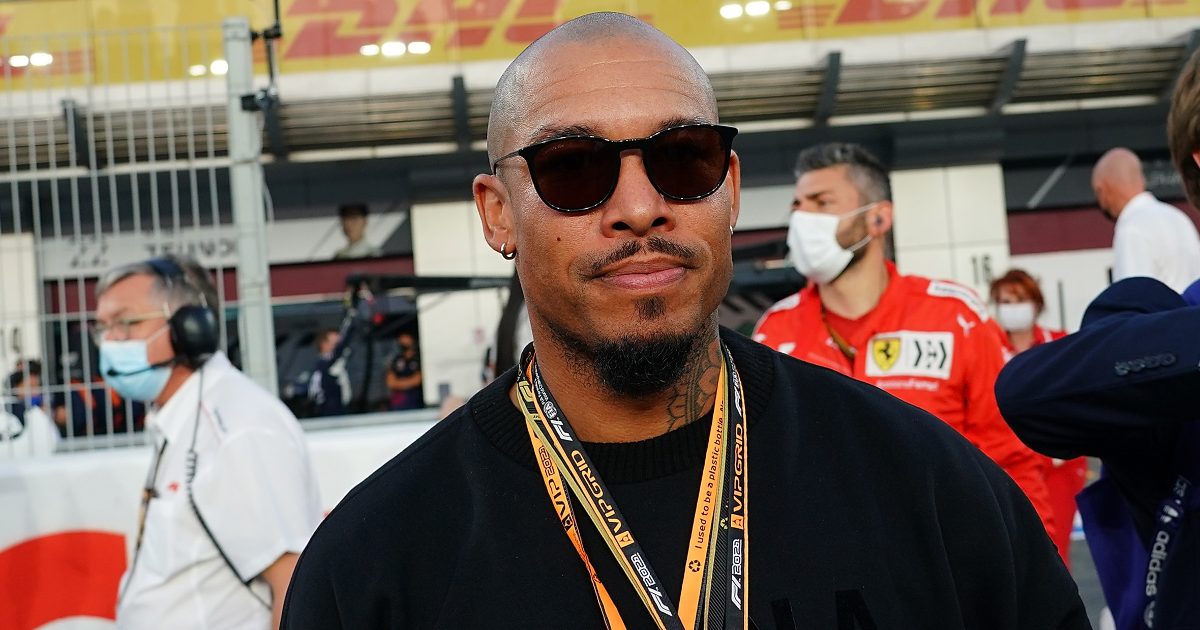 Guardiola took over at Man City ahead of the 2016/17 campaign. He has enjoyed great success in England as he has won the Premier League three times.

The Spaniard has also lifted one FA Cup as well as multiple Carabao Cups. He came close to winning the Champions League last year but his side were beaten 1-0 in the final by Chelsea.

The ex-Barcelona boss has previously hinted that he would leave City when his contract expires in 2023.

Vieira meanwhile ended his playing career at Man City. He spent a year at the Etihad before he retired in 2011.

The Arsenal legend has now taken his first steps into management. He had spells at New York City FC and Nice before he replaced Roy Hodgson at Crystal Palace earlier this year.

Palace have fared well under Vieira, as they currently sit eleventh in the Premier League after 19 games.

“I don’t really like talking about coaches being linked with other jobs when they’re already at clubs or the current coach is still there. Especially in the case of Pep Guardiola and Manchester City,” de Jong told Ladbrokes.

“If I’m being really honest and looking at things as a fan who loves City dearly. I’d love to see Guardiola in charge for another 5-10 years. I want him to have a similar spell to what Sir Alex Ferguson had at Manchester United, to really amplify his DNA into the club.

“The one thing that’s always certain in football, though, as a manager, is that you’re going to move on; be it by getting sacked or by walking.

“Patrick Vieira is always going to be a name that’s linked with the City job because of the relationship he has with the club; it’s the same with Arsenal whenever Mikel Arteta moves on.

“There are always going to be rumours flying around, and they’re based on the fact that he’s a leading figure; he led by example as a player and it looks like he does the same as a coach.

“The transition from player to coach is so different, but Patrick has so far enjoyed great success with Crystal Palace. He’s a number one contender for the Manchester City job for sure.”