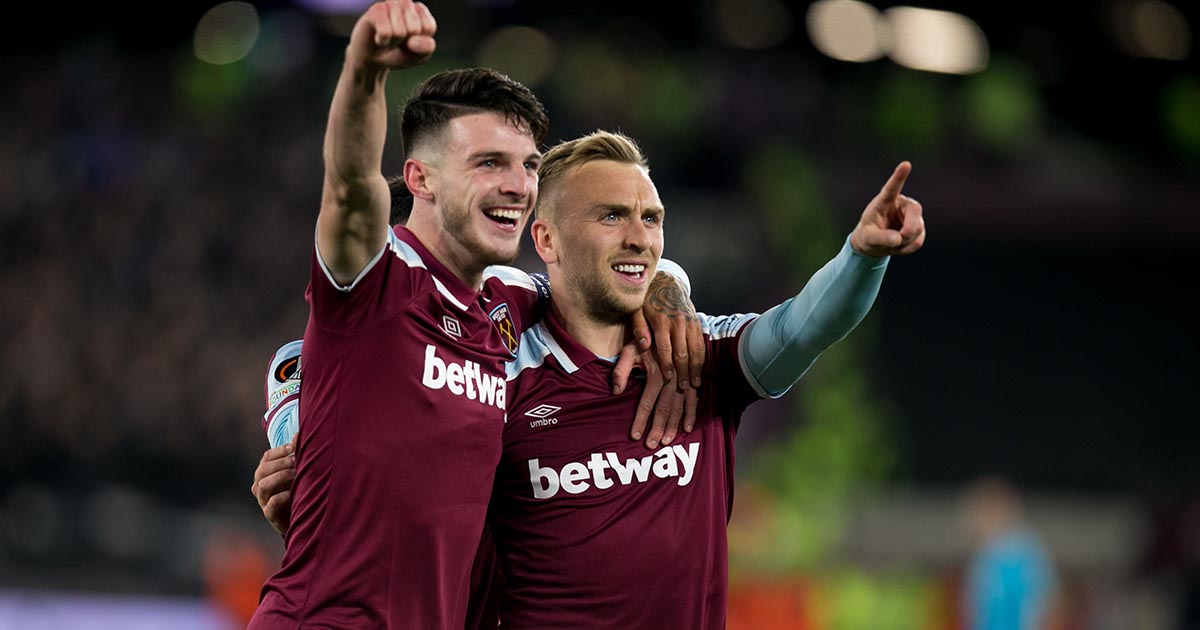 Nigel Winterburn has been full of praise for West Ham’s Jarrod Bowen and he thinks that his recent performances have put him in contention for an England call-up.

“I will be surprised if Bowen isn’t involved in the next few squads,” Winterburn told Paddy Power. “Southgate likes to bring these players in and watch them train with the more established players, even if they don’t even get to make the bench.”

The West Ham winger has 10 goal contributions in the Premier League so far, which is more than the likes of: Jadon Sancho, Raheem Sterling, Marcus Rashford and Phil Foden.

Winterburn recognises though that Bowen’s problem will be to dislodge some of Gareth Southgate’s most trusted players in order to find a spot in the team.

“The problem Jarrod Bowen has is that the other players playing in his position that Gareth Southgate obviously likes.

“Gareth doesn’t solely take the club’s form into account, but he also looks what each player has achieved with England. Raheem Sterling is a wonderful example of that, where his Manchester City form has been questioned, but he’s continued making England’s squad and delivering for them.”

The 25-year-old has never been capped by his country, but if he manages to maintain his current form until the next international break in March, he’s got every chance of being called up.

“I’d imagine if Southgate was pushed on the issue, he’d allude to the competition there, and it’s all about [Jarrod] waiting for an opportunity.”