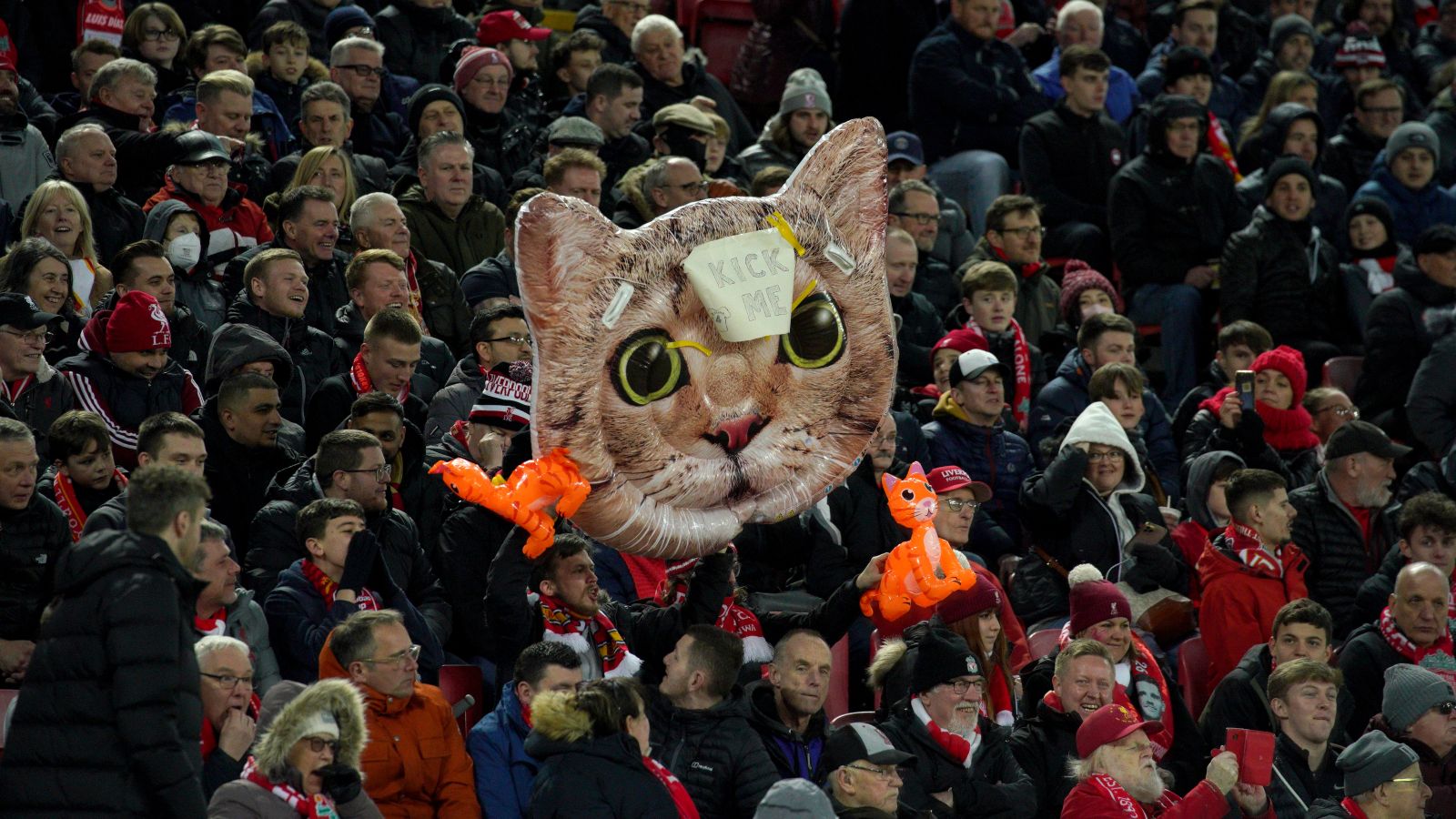 West Ham have made donations to nine animal welfare charities following the club fine handed out to Kurt Zouma for kicking his pet cat.

France defender Zouma faced a public outcry and was subsequently charged by the RSPCA after footage emerged last month of him kicking and slapping the cat.

Zouma’s two cats were confiscated by the RSPCA while West Ham fined the 27-year-old the maximum two weeks’ wages, believed to be around £250,000.

Zouma and the club also lost sponsorship deals following the appalling incident, while the player has been jeered by opposition fans ever since.

But the Hammers have now confirmed that “significant payments” have been made to nine animal charities at home and abroad.

The club said: “West Ham United is pleased to confirm that financial donations have been made to a number of animal welfare charities following the club fine handed to Kurt Zouma.

“A total of nine organisations, supporting the care and wellbeing of animals both in the United Kingdom and internationally, have been identified to receive significant payments which will go towards supporting the fantastic work they do.”

The charities include Cats Protection, the People’s Dispensary for Sick Animals and the International Fund for Animal Welfare, which is currently providing support to animal shelters operating in war-torn Ukraine.

The club added: “West Ham United would like to thank everyone who contacted the club to propose animal welfare charities and good causes, along with our supporters who have been involved in the process of identifying those who have received financial support, ensuring that a huge positive has come from something negative.”