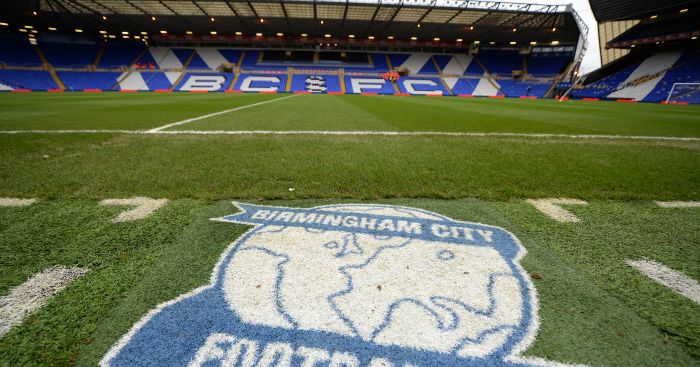 Widespread reports indicate Birmingham City will be docked nine points in the Championship for breaches of Financial Fair Play regulations.

The EFL have imposed the punishment following a hearing earlier this week where excessive spending in previous seasons was reviewed.

The penalty sees Garry Monk’s men drop down from 13th in the Championship table to 19th – and just five points above the relegation zone.

And with just eight games remaining, it means Blues are now in a serious battle to avoid relegation into League One.

An Independent Disciplinary Commission considered the matter on Monday and it’s understood they will not be under a future transfer embargo relating to this issue.

In January Birmingham revealed a £37.5million loss to the end of June 2018, largely a result of their wage bill rising from £22million to almost £38million.