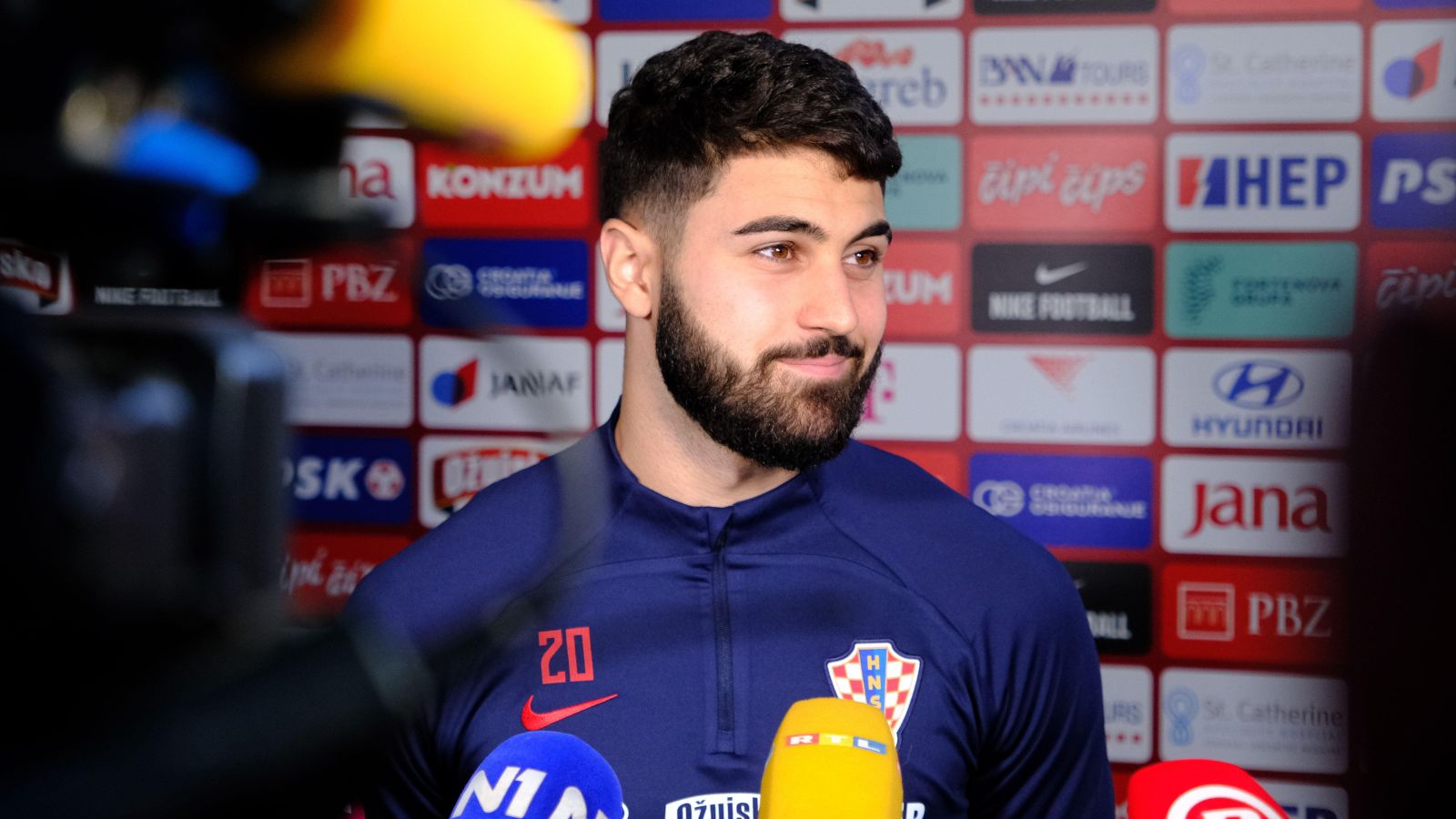 Chelsea will look to sign RB Leipzig defender Josko Gvardiol too after sealing a pre-contract agreement for his team-mate Christopher Nkunku, according to reports.

However, new Chelsea owner Todd Boehly is showing no signs of slowing down in the transfer market with reports on Monday insisting they have now won the race for RB Leipzig forward Nkunku.

Arsenal, Everton pulling together in the winners as Lage, Gerrard, Alexander-Arnold stumble

The France international has apparently signed a pre-contract agreement to join the Blues with the Daily Telegraph claiming that Chelsea are ‘set to pay slightly more than Nkunku’s £52.58m release clause to ensure they sign him next summer’.

It is understood that ‘barring any major hitches’ he will now move to Chelsea next summer after completing the rest of the season for Leipzig in the Bundesliga.

Chelsea brought in Koulibaly and Fofana in the summer to help deal with the double loss of Andreas Christensen and Antonio Rudiger to La Liga.

RB Leipzig’s Gvardiol was one name linked with a move to Stamford Bridge but the Croatian defender ended up signing a new deal at the Bundesliga club.

However, the Daily Telegraph insists that his deal includes a release clause ‘in excess of £40m’ and that Chelsea ‘have already held advanced talks’ over a potential transfer for Gvardiol.

Despite the splashing out of more money on Nkunku and reported interest in Borussia Dortmund midfielder Jude Bellingham, Chelsea will also pursue Gvardiol with the Blues hierarchy looking for a long-term replacement for Thiago Silva.

It is understood Chelsea ‘will also assess the goalkeeping situation over the coming months’ with doubts over Edouard Mendy and Kepa Arrizabalaga’s futures at the club.

While Christian Pulisic, Hakim Ziyech and Armando Broja face the possibility of leaving Stamford Bridge with Chelsea ‘needing to raise cash if they are to keep spending’.

Conor Gallagher was the hero for Chelsea in a 2-1 victory over Crystal Palace on Saturday with the England international scoring a last-minute winner against his former club.

Gallagher admits he was “buzzing” to score his first Chelsea goal, he said: “It was a special moment for me to score my first goal for Chelsea.

“It’s a boyhood dream of mine and of course it had to come against Palace!

“I’ve got to be so thankful to the Palace fans first of all for the reception they gave me before the game, and even after I scored.

“I’ve got to thank them and it was an amazing feeling, but to score my first goal for Chelsea and to get the three points was just amazing and hopefully I can push on now.