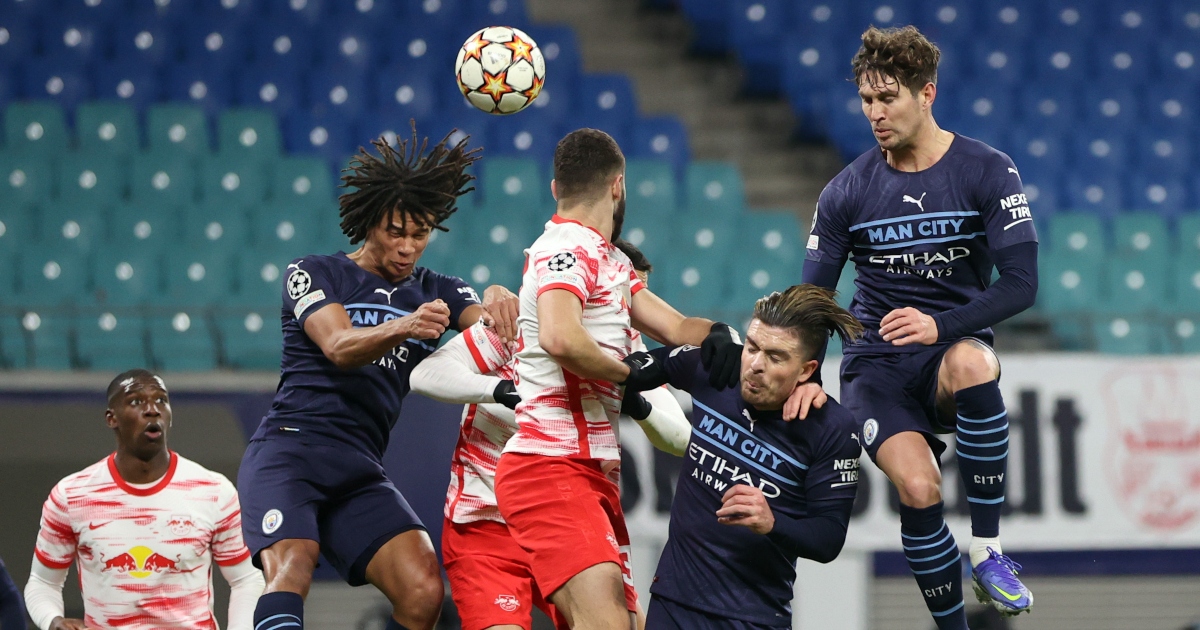 Ake has been linked with a move to the London Stadium in recent weeks amid the injury crisis in the Hammers’ defence.

Angelo Ogbonna has been ruled out for the season, with Kurt Zouma joining him on the sidelines for at least two months.

That leaves Craig Dawson and Issa Diop as David Moyes’ only first-team options in the centre of defence.

And ex-Sunderland striker Phillips believes Ake would add “valuable experience” and is a “no-brainer” for the Irons.

“That’s a no-brainer for West Ham,” he told Football Insider.

“He’s not getting a huge amount of game time at Man City. He’s the type of player who needs to be playing regularly. Ake is a brilliant defender.

“With Zouma and Ogbonna out injured he would be a really good addition to their squad.

Joao Cancelo, @NathanAke, Riyad @Mahrez22, and @JackGrealish have all been named in @WhoScored's #UCL Group A Best XI. 🌟💙 @ManCity pic.twitter.com/yE5HcJT5bl

“He would give them some valuable experience as well, having played in Europe and won the title with Man City.”

The Holland international joined City from Bournemouth in 2020 for around £40million but has only made 23 appearances under Pep Guardiola.

If the defender craves regular playing time, a move to West Ham could be ideal, with the club in dire need of defensive reinforcements.

Meanwhile, the Hammers are interested in signing Clermont Foot striker Mohamed Bayo, according to reports.

As well as in the defence, Moyes is eager to improve his depth up front. Michail Antonio is the London club’s only recognised out-and-out striker in the first team.

And according to French outlet Le10 Sport (via HITC), Bayo could be an option. He has scored eight goals in 16 Ligue 1 matches this term.

The Guinea international has accounted for 42 per cent of Clermont’s goals this term, so may look to keep Bayo on loan until the end of the season as they bid to avoid relegation.

The report adds that Clermont desire €20m for the striker, two months after he signed a new three-year contract.