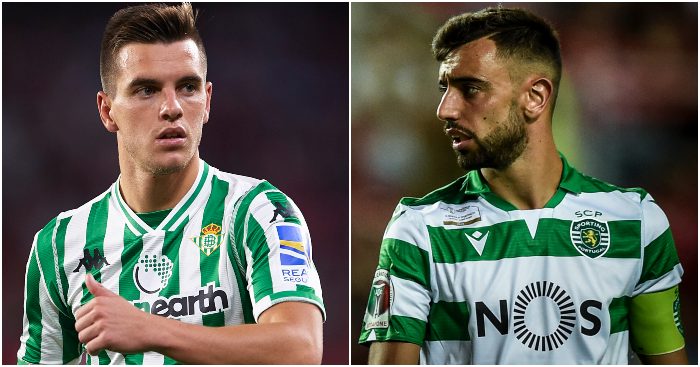 Real Betis are reported to be encouraging Giovani Lo Celso’s representatives to engage with other suitors as Tottenham continue to frustrate the La Liga club.

Spurs have been heavily linked with the Argentina playmaker all summer but have so far failed to reach an agreement with Betis.

The Spaniards are said to have become ‘upset’ over Tottenham’s attitude to negotiations, with Spurs only willing to pay £55million while Betis hold out for nearly £69million.

Mundo Deportivo (via Sport Witness) have reiterated Betis’s frustration while claiming the player is being encouraged to consider other options, which are said to include Atletico Madrid and Napoli, who have until the end of the month to conclude their recruitment.

One alternative to Lo Celso for Tottenham is Bruno Fernandes – but Portuguese media claim there are no developments in talks with Sporting Lisbon.

O Jogo (again via Sport Witness) reports that Mauricio Pochettino is pushing hard for Fernandes but Spurs are refusing so far to make a renewed push to land the Portuagl midfielder.

Their offer is reported to stand at £41.3million plus £13.7million in add-ons, which has been rejected by Sporting. There were no further talks on Monday and a breakthrough appears unlikely as we enter the final 48 hours of the Premier League transfer window.