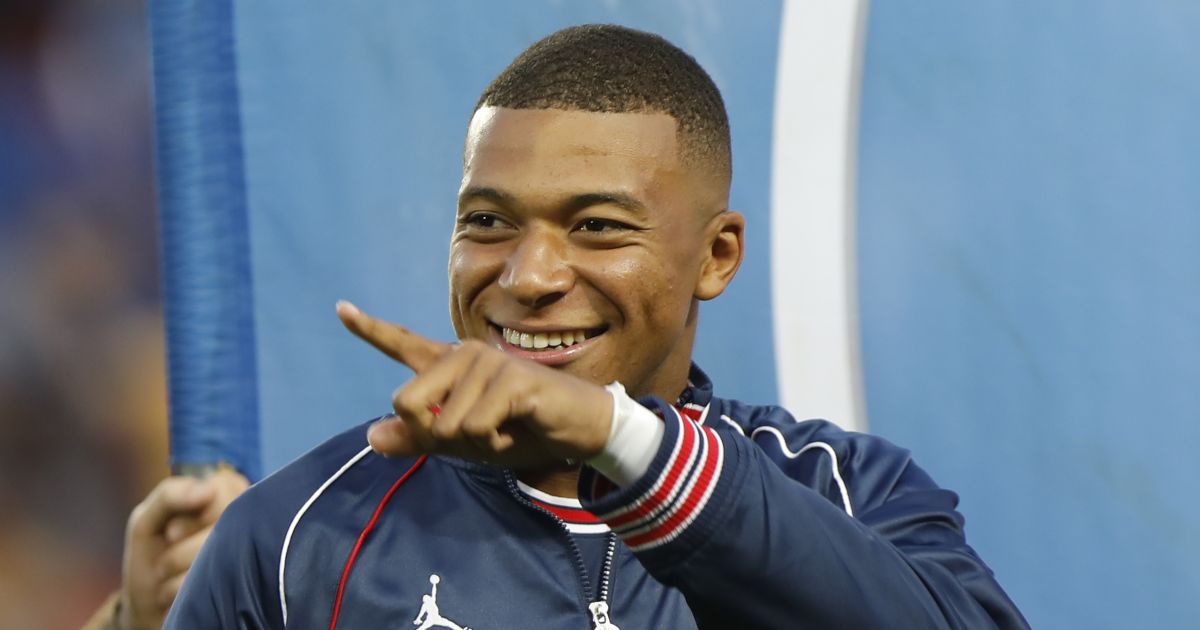 Paul Merson claims “not a lot would change” at Newcastle United if they signed Kylian Mbappe and Harry Kane in  January.

The Magpies’ new-found financial muscle is eventually likely to pose a threat to the league’s established ‘Big Six’ but Merson doubts bringing a couple of big attacking threats would make any difference to Newcastle’s fortunes this season.

Newcastle are 19th in the standings as the league prepares to resume this weekend following the international break.

They have been linked with numerous players ahead of the January transfer window when they are expected to flex their muscle but Merson has urged the club to make “intelligent signings”.

Merson told Sky Sports: “If they went and signed Kylian Mbappe and Harry Kane tomorrow, not a lot would change. They’re not going to start winning football matches because they can’t defend, and the midfield don’t create much. It doesn’t matter who is up front!

“You have to start from the back, make them solid, but Newcastle fans want entertaining football.

“Frank Lampard did brilliantly at Chelsea, and brought the kids through. He had a major part to play in the success they’ve had since he left. He gave youth a chance, but all of a sudden, when he had to go and sign £70m players, it was a different story.

“It needs to be intelligent signings, not just gung-ho. With Manchester City’s success, there was a lot of good scouting along the way. It was not always a case of: ‘Buy him, buy him and him.’

“The manager will play a big part in what players want to sign for Newcastle, because nowadays, everybody pays the big money for players. It’s a level playing field.”

Ahead of Newcastle’s first Premier League game since the takeover, Amnesty International UK’s CEO Sacha Deshmukh said: “Whatever the result on Sunday, we wish Newcastle fans and their team well, but we remain deeply concerned about how our football clubs are being used for sportswashing.

“Despite assurances about a supposed separation from the Saudi state, ownership of St James’ Park is now very much about image management for Crown Prince Mohammed bin Salman and his government.

“As the season progresses we hope fans, players and Newcastle United backroom staff will look seriously at the human right situation in Saudi Arabia and be prepared to speak out about the jailing of people like Abdulrahman al-Sadhan, whose 20-year sentence for tweeting was upheld just hours before the Newcastle deal went through.

“We’d like to see Tracey Crouch’s forthcoming review into football governance accepting the case for strengthening the owners’ and directors’ rules, to make them human rights-compliant and prevent those implicated in serious human rights violations from buying their way into English football.”