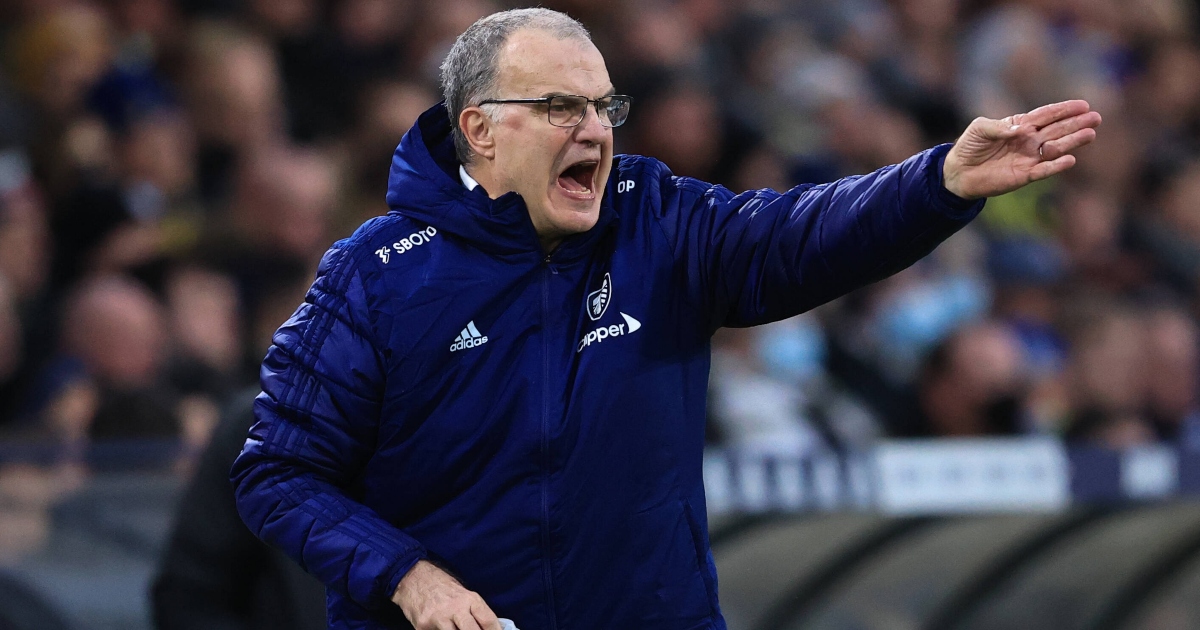 Leeds United head coach Marcelo Bielsa has admitted that he is unsure when striker Patrick Bamford will return from injury.

The England striker’s season has been full of injury setbacks. He has only made eight appearances in 2021/22.

He initially picked up an ankle problem in September, making his return against Brentford on December 5.

Bamford scored a last-gasp equaliser in the match, which was his most recent appearance for the Whites.

Before Saturday’s 1-0 home defeat to Newcastle United, Bielsa confirmed that Bamford had suffered yet another injury setback.

He said: Bielsa said: “(Adam) Forshaw and (Junior) Firpo have muscular injuries and Bamford has a new injury.

“He has overcome his muscular issues, but now he has an issue at the bottom of his foot.”

Speaking after the Newcastle encounter, Bielsa was asked what it is like to be without such an important player.

“It is important to be able to count on him (Patrick Bamford) but throughout this period he has had different injuries,” he told BBC Sport.

“In this moment there is no clarity about when he will be recovered. Given how long he has been out for when he is healthy he also need a period to get up to speed.”

On the result, Bielsa added: “We had the dominance and we had the chances to win the game. In the closing of the game it was difficult for us to get the goal. That increased their danger through their counterattacks.”

Meanwhile, Alan Hutton suspects Leeds winger Raphinha will turn down a new deal so he can “sign for a Champions League club”.

“He’s the standout performer for Leeds United at this moment in time,” Hutton told Football Insider.

“It really doesn’t surprise me that they’re looking to tie him down long-term, because there’ll be a number of big teams out there monitoring the situation who would love a player like Raphinha.

“I’m pretty sure he’ll have his own ambitions and want to play at the highest level. No disrespect to Leeds at all, but he will want to play in the Champions League at some point.

“He always looks happy playing for Leeds, but it’ll be interesting to see how the talks go. He could reject the contract and sign for a Champions League club.”