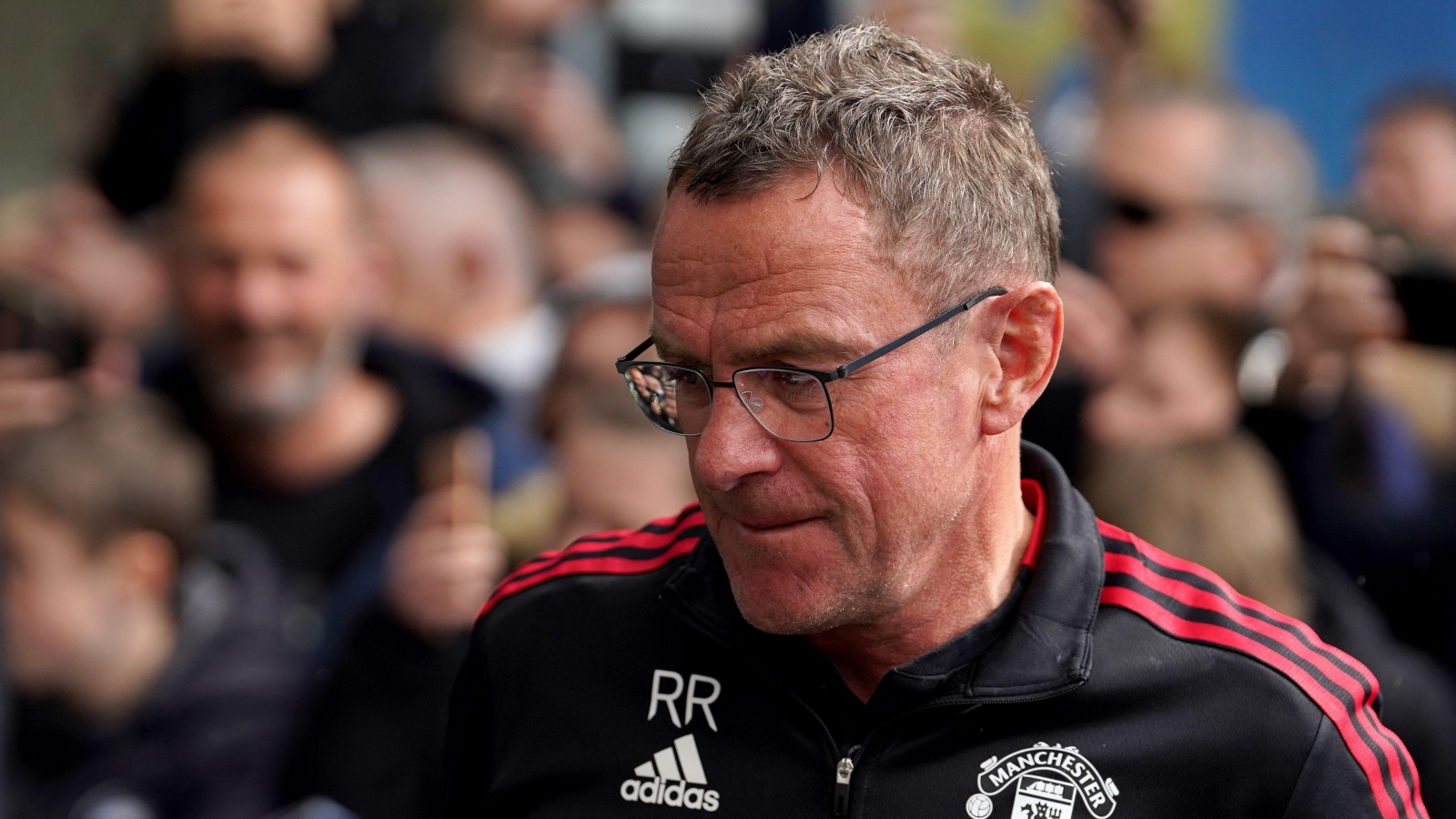 Former Man Utd assistant manager Rene Meulensteen believes Ralf Rangnick has not had the impact “everyone expected” at Old Trafford.

The German boss replaced Ole Gunnar Solskjaer earlier this season and was tasked with resurrecting the Red Devils’ season.

It has not quite worked out that way with Rangnick at the helm. Man Utd will end 2021/22 without a trophy – for the fifth consecutive season – and have missed out on Champions League qualification.

A 4-0 defeat at Brighton on Saturday rubbed salt in the wounds as Rangnick’s stint as interim manager looks set to end on a sour note.

The 63-year-old will step into a two-year consultancy role at the end of the season with Ajax manager Erik ten Hag taking charge at Old Trafford.

However, Meulensteen insists Rangnick’s spell in charge has been underwhelming as he prepares to hand over a “lost” team to Ten Hag.

He told talkSPORT: “There was a lot of expectations, even from myself. When Ronaldo comes in, he comes in for one reason only and that’s to improve the team and basically get United challenging again.

“They were second in the league, so no reason to believe anything else.

“There was that lack of consistency at the start of the season and performances started to fall away.

“The season has been derailed more and more.

“Rangnick’s impact has not been what everyone expected. They have been derailed and irritation has turned into frustration.

“They are a team that is lost. There is no cohesion, no organisation, no structure, any basic thing that you need in any successful performance is not there.”

Man Utd conclude their season with a trip to Crystal Palace on May 22.