Home All The News ‘No decision made’ on Lampard future at Chelsea; Tuchel ‘offered’ 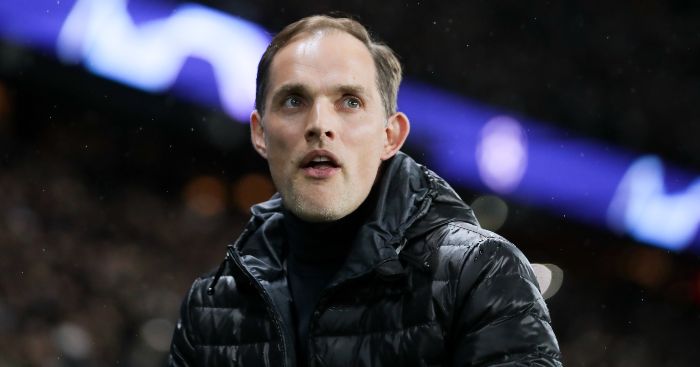 Chelsea have not made a decision over Frank Lampard’s future at the club despite their 2-0 loss to Leicester City on Tuesday night, according to Fabrizio Romano.

Wilfred Ndidi and James Maddison struck in the first half to lift the Foxes above Manchester United at the summit by a point.

Maddison’s goal – his third in three outings – came just two minutes after VAR had overturned a penalty award for Chelsea when replays showed Jonny Evans’ foul on Christian Pulisic came outside the box.

FEATURE: Top seven managers out of work and available now

A summer spend of over £200million has failed to reap immediate rewards and they sit eighth, five points adrift of the top four.

Fans in the Mailbox are calling for Lampard to be sacked, while Tony Cascarino reckons he has three games to save his job but Romano says that the Blues are yet to make a decision on his future.

Promoting his Here We Go podcast, Romano wrote on Twitter than ‘no decision made yet’ over Lampard’s future at Chelsea, while Tuchel had been ‘offered’.

Tuchel has already been heavily linked with the Chelsea job with German publication Bild claiming back in December that German boss was keen on a ‘new challenge’ in England.

It was said at the time that Tuchel ‘would like to work with’ Kai Havertz, Timo Werner and Antonio Rudiger, who all play for the German national team.