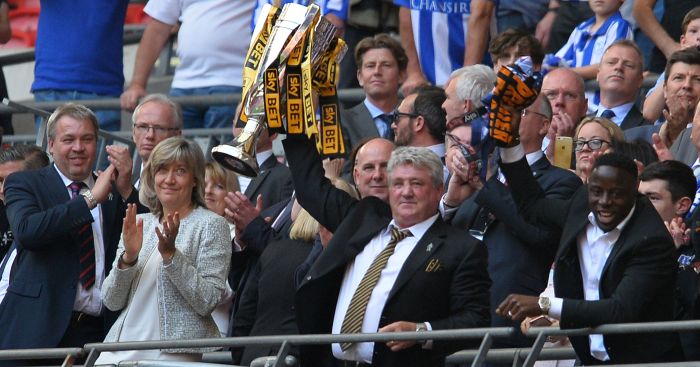 Hull City have yet to receive a formal approach from the Football Association to speak to manager Steve Bruce about the England vacancy.

Sam Allardyce has returned to work at Sunderland after he held talks with the Football Association on Tuesday as the process continues to find a successor to Roy Hodgson.

Hull, though, confirmed to Press Association Sport on Thursday lunchtime there had been no official approach for the club’s manager.

Former Manchester United defender Bruce guided Hull back to the Barclays Premier League via the Championship play-offs and like all club managers is currently busy with pre-season preparations.

Allardyce is understood to be one of a series of potential candidates due to hold discussions with FA technical director Dan Ashworth, chief executive Martin Glenn and vice-chairman David Gill.

The 61-year-old left Sunderland’s training camp in Austria, ostensibly to continue his pursuit of summer transfer targets, and was given permission by Sunderland to meet the FA’s representatives for what were supposed to be confidential talks.

The former Bolton, Blackburn and West Ham boss, who was overlooked for the England job a decade ago, is now back on club duty in Wearside.

Whatever happens, Sunderland are hoping for a swift conclusion to the matter as they contemplate the prospect of having to find a ninth permanent manager inside eight years – something they are desperate to avoid after believing they had struck gold when they appointed their current manager in October last year.