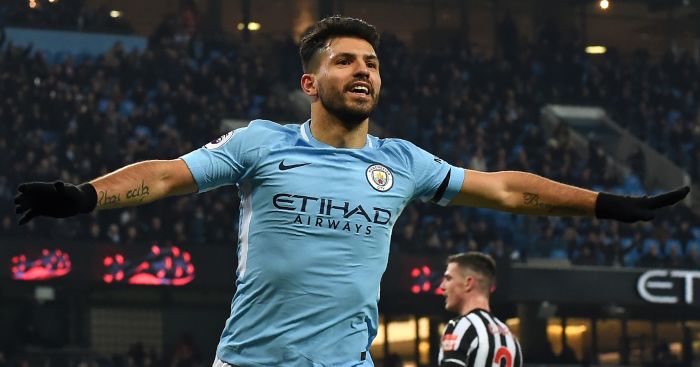 There are no Liverpool players on the Premier League’s six-man Player of the Month shortlist for January despite their epic win over Manchester City.

Bournemouth striker Callum Wilson and Chelsea’s Eden Hazard complete the list, despite the latter team winning only one Premier League match in January.

A full look at the in-form Premier League players, with @hazardeden10 leading the way — https://t.co/8xl12pRxwK pic.twitter.com/9vK6a9ly3e

So far this season, the monthly prize has been won by Sadio Mane, Harry Kane (2), Leroy Sane and Mo Salah.