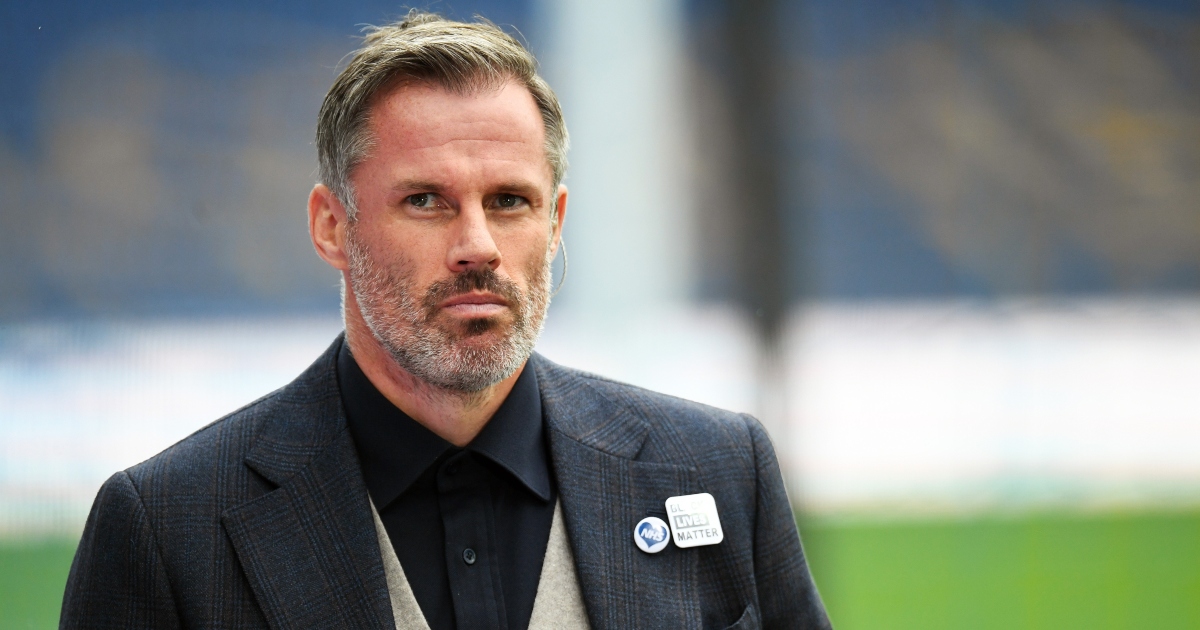 The current Manchester United side have drawn comparisons to Liverpool under Roy Hodgson from former Reds’ defender Jamie Carragher.

Hodgson spent just six months in charge at Liverpool, struggling to make the step up from former side Fulham.

Hodgson was sacked in January 2011 and was replaced by club legend Kenny Dalglish.

United themselves have struggled so far this season, sacking Ole Gunnar Solskjaer after a run of shocking defeats, replacing him with German manager Ralf Rangnick on an interim deal.

However, the new manager has struggled to improve performances, with many claiming that the club haven’t made any progress.

Now, pundit Carragher has claimed that United side remind him of the side he played at Anfield under Hodgson.

Writing in his column in the Telegraph (via the Mirror), the former Liverpool man said: “What might worry United supporters now is when watching their side over the last few weeks, they remind me of Liverpool under Roy Hodgson.

“There is nothing about them; no passion, no emotion; every game seems flat; they lack energy and fluidity; the players are visibly not enjoying their football.

“There is a highly respected football figure in charge, but it has taken a matter of weeks to make it obvious Ralf Rangnick is not the right fit for that squad and will not be on the touchline at the start of next season.”

Carragher was also keen on not putting all the blame on the manager, claiming that the players are as much at fault.

“Everyone in football knows how Rangnick wants to play given he was dubbed ‘the Godfather of gegenpressing’. So why isn’t it happening?

“It can only be because the players are either incapable or unwilling to follow his instructions. That damns them as much as the coach who cannot see a way in which to put his plan A into action.”

The pundit also claimed: “This criticism is deserved because when you look at the talent available in the United squad, they should be playing a more entertaining and energetic brand of football.”