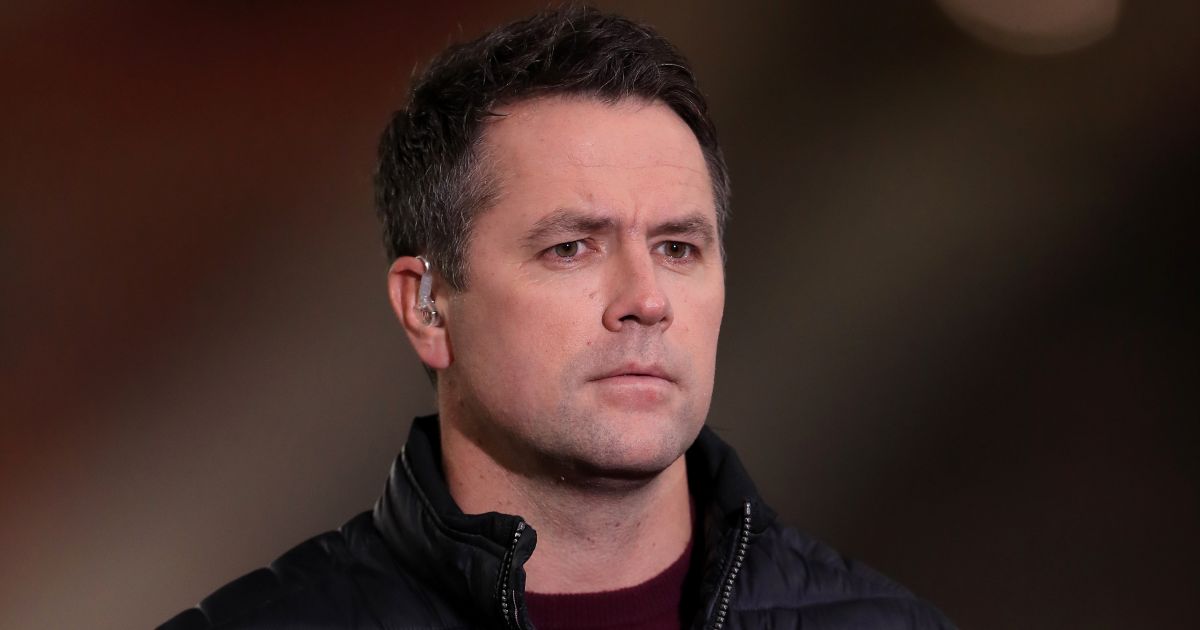 Former Liverpool and Manchester United forward Michael Owen has named the player who believes is currently the best player in the world football.

Owen, who won the Balon D’or in 2001, is certain that Liverpool forward Mohamed Salah is the worlds best after his series of impressive performances so far this season.

Manchester United must come down from the comeback clouds

The Egyptian’s form has led to the debate on whether he is now the worlds leading player. However, Owen believes there is no debate to be had.

Speaking to Bet Victor (via Brighton and Hove Independent), Owen claimed: “There’s no point debating it. Mo Salah is the best player in the world. That was a masterclass from him last week and there’s no better feeling than knowing you’re going to score the minute you step foot on the pitch.”

The striker, who enjoyed spells at Real Madrid and Newcastle, also praised the form of Brazilian forward Roberto Firmino.

“I thought Firmino was superb last week too and he’s allowing the likes of Salah and Jota to flourish.”

Liverpool face Brighton on Saturday afternoon and come into the fixture on the back of a 5-0 thumping of Manchester United last week. Brighton on the other hand were beaten 4-1 at home to Manchester City.

However, Owen believes it will be a tight affair at Anfield on Saturday.

“I was surprised by Brighton’s result against City. I didn’t actually think they played badly, it was just a City masterclass, which can happen to any side.

“I expect a response from Brighton here, but Liverpool will still have too much. It’ll be difficult for the Reds to match the performance of last week so I’m saying 2-1 Liverpool.”

Brighton boss Graham Potter is aware of Salah’s ability but claims he isn’t the only threat to his side.

“At the moment he’s not world-class, he out-of-this-world class! He is producing in all the big games too – Chelsea, Manchester City, Atletico Madrid, Manchester United.

“But, unfortunately for us, it’s not just him who is a top, top player for Liverpool. It’s a team. These top teams have wonderful individual players but they are also a unit and a team and we must try to deal with that.”