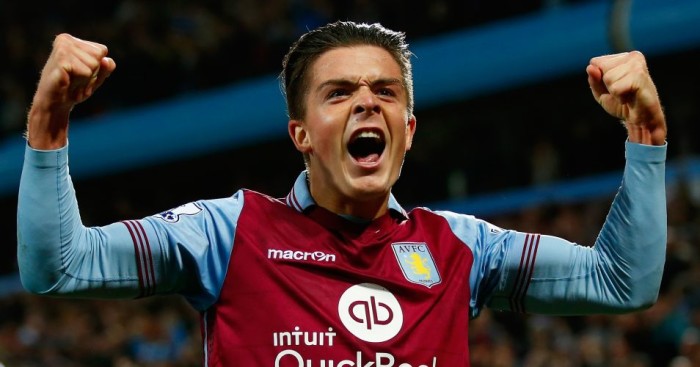 Roy Hodgson has warned Jack Grealish there will not be any “sweeteners or bonuses” after the midfielder’s decision to represent England over the Republic of Ireland.

The Solihull-born 20-year-old turned out for Ireland’s Under-17s as he qualified through his grandparents but his form for Aston Villa has seen him touted as a future England international.

Grealish turned down a senior call-up with Ireland for their friendly with England in June and pledged his allegiance to the Three Lions in a statement earlier this week.

He is unavailable for the European Championship qualification double-header against Estonia and Lithuania and, despite England having already qualified for next summer’s tournament, boss

Hodgson will not make special allowances to fast-track Grealish into his squad.

“I’m very pleased,” he said of the player’s decision.

“I think it is the right decision, frankly he is English having met him and his father, it is an English family albeit with fairly distant Irish roots.

“I think he has got the talent to be an England player, he has a lot of work today before that day is concreted – but I was happy that in a choice between the two countries he took the bolder decision to try and be an England international.

“I was keen to point out to him and his father that there are no guarantees from my point of view – one thing I can categorically say is that the only way he will get into the England squad is if he is one of the best 23.

“We can’t offer him any sweeteners or bonuses because you have made a decision to play for England.” 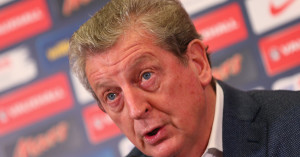 Hodgson, who confirmed Villa boss Tim Sherwood had rejected a request for Grealish to train with his squad at St George’s Park in the build-up to the fixtures, has called on him to show his undoubted talent at his club to break into the England reckoning.

“We are very happy but what matters now is how he does for Aston Villa – he has got to play well enough now to make sure he gets into the England squad,” he said.

“If you make the decision it is because it is something you want to do, I left it with him and I was very pleased to see he plumped for us.

“Tim believes he has a big future and from what little I have seen from him, because he’s been injured, I also think Jack has got a big talent – so it was more a question of compounding what he was hearing from other people.

“All he can do now is confirm that talent by playing week after week for Aston Villa – then the world is your oyster.”

While Grealish was not internationally cleared to link up with the squad, Hodgson called up uncapped duo Dele Alli and Danny Ings, while there were also recalls for fit-again Ryan Bertrand, Phil Jones and Adam Lallana.