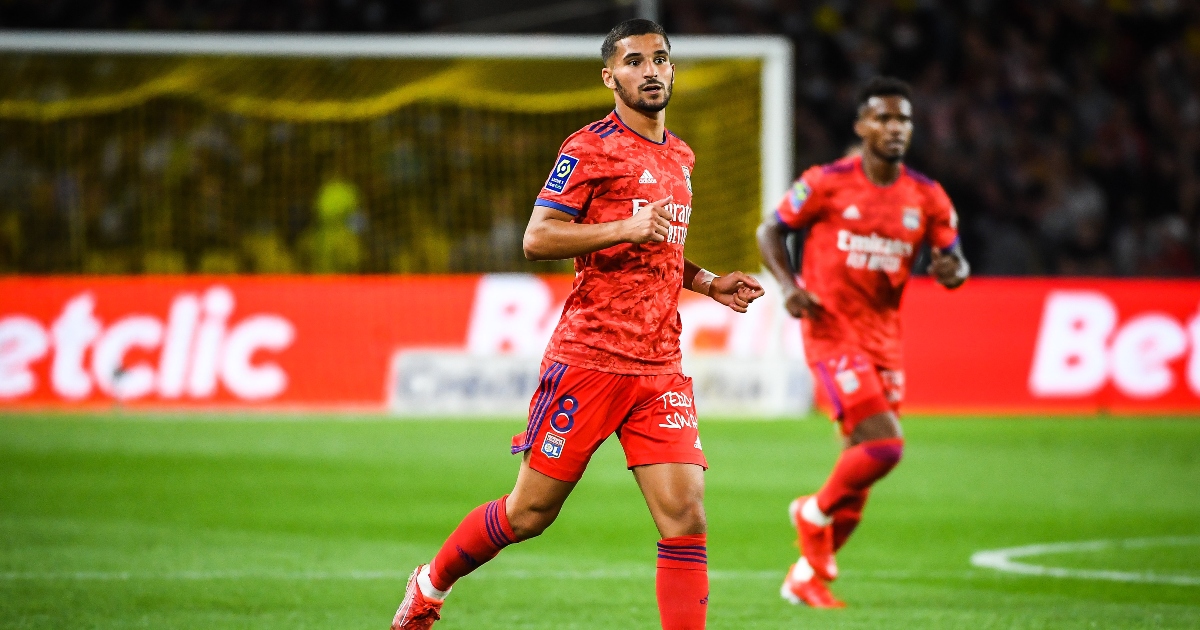 Arsenal will not sign another player after sealing Bologna defender Takehiro Tomiyasu’s signature and will prioritise outgoings before the window closes on Tuesday evening.

The Gunners have been linked with Houssem Aouar for over a year and were reportedly close to signing him this summer, but a deal for the Lyon man is no longer being considered, according to Fabrizio Romano.

Instead, the north Londoners will aim to offload numerous players on Tuesday as opposed to bringing in more new faces.

Tomiyasu is very close to being announced by the Premier League club and will be their sixth and final signing of the summer.

In terms of outgoing players, Hector Bellerin is close to a loan move to Real Betis and Reiss Nelson is set to be announced as a Feyenoord player on a season-long loan.

Arsenal are not interested in signing Houssem Aouar in these final hours. There are currently no talks with OL for Aouar. 🚫🇫🇷 #AFC

Arsenal are only focused on Tomiyasu deal to be announced [medical today] & outgoings, as Bellerin to Real Betis still to be resolved. #DeadlineDay

Nelson has also signed a one-year extension at the Emirates which will keep him at the club until 2023.

Ainsley Maitland-Niles was the subject of interest from Everton, but his move was blocked by Arsenal.

After finding out he would not get his move, the 24-year-old took to social media to express his desire to leave the club.

Sead Kolasinac has also been linked with a number of Turkish sides but is currently still at Arsenal.

Also, Willian has now left Arsenal to join Brazilian outfit Corinthians. He became a free agent on Monday after his contract was terminated by mutual consent.

On the departure, agent Kia Joorabchian said (via talkSPORT): “He terminated his contract and he did it willingly, he’s probably one of the first players to do so.

“Previously players, especially at Arsenal, have sat their contracts out, but he wasn’t one of them.”