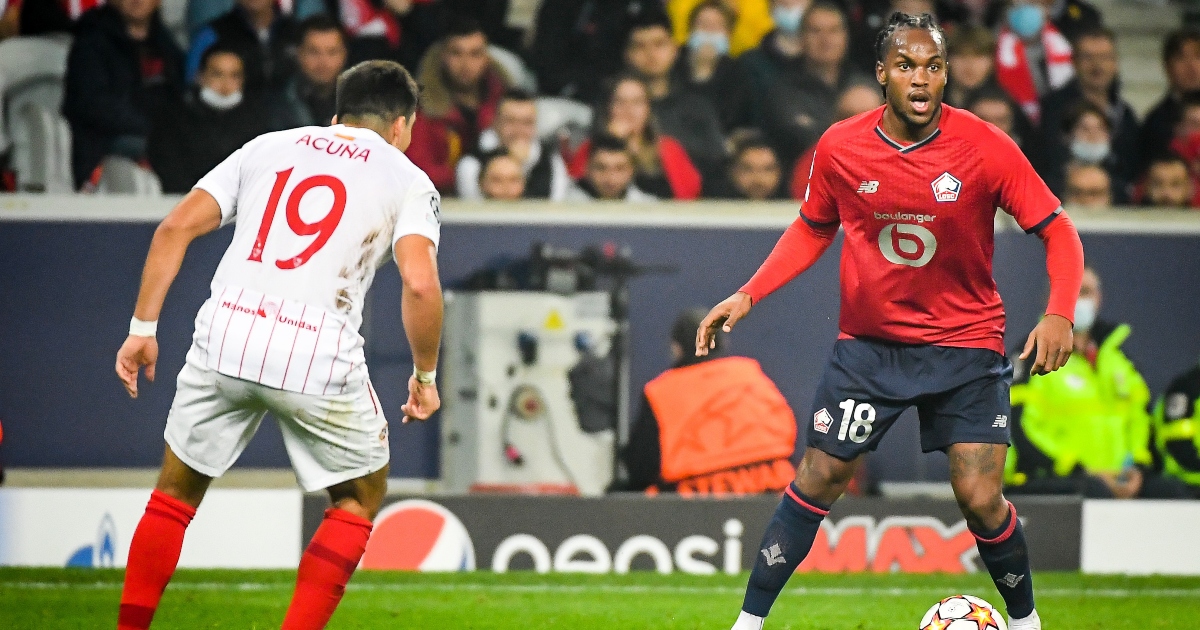 According to reports, Arsenal tried to sign Renato Sanches in the summer transfer window, but were unwilling to meet Lille’s €35million asking price.

The Portugal midfielder was linked with numerous Premier League clubs in the summer, including the Gunners, Wolves, Liverpool and Tottenham.

After beating Paris-St Germain to the French league title last term, Lille were looking to offload some first team players in order to raise funds.

The exodus was not as extreme as first anticipated, but they did sell Boubakary Soumare, Mike Maignan, Luiz Araujo and Adama Soumaoro.

Lille were open to selling Sanches, but they were not offering the 24-year-old out for a cut-price.

And according to Gazzetta dello Sport (via Sport Witness), this put Arsenal off, who apparently ‘knocked on the door of the French club’, who wanted €35m to let go of their midfielder.

‘No way’ appeared to be Arsenal’s response to the French champions. However, the player is reportedly pushing for a move away in January.

Sanches has ‘decided to turn the page’ and ‘in harmony with his agent Jorge Mendes, is looking around’ and already has his ‘suitcases ready’, Sport Witness add.

Lille’s asking price could remain the same as it was last summer, but if the Portuguese pushes for a move the Ligue 1 club may be left with little choice but to reduce his transfer value.

Meanwhile, Marseille will reportedly try to sign Arsenal defender William Saliba on a permanent basis once his season-long loan ends.

The France Under-21s defender signed for the Gunners in 2019, but has failed to make a single competitive appearance for the first team.

Marseille have been so impressed with the centre-back this season that they want to sign him permanently next summer, claims Ekrem Konur.

He added: “Talks with Arsenal will begin soon.”