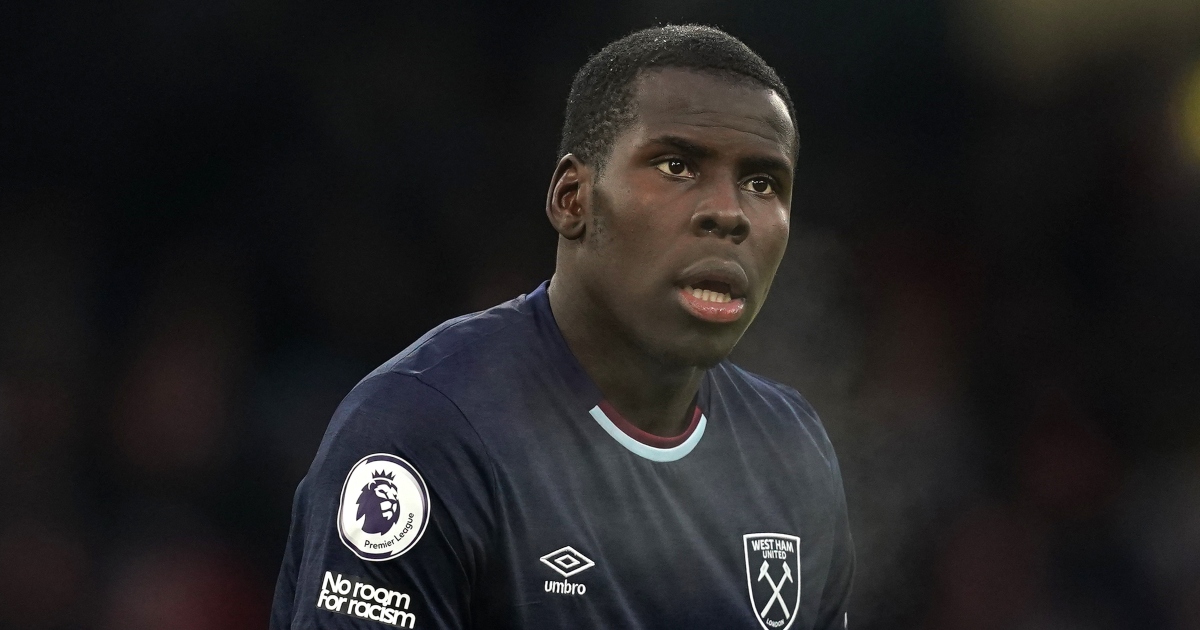 The 27-year-old apologised after a disturbing video surfaced online of him kicking and slapping a cat, with the Premier League club publicly condemning the footage and vowing to deal with the matter.

Zouma is seen in the clip dropping, kicking and slapping the animal, while laughter can be heard in the background.

He then chases the cat, before throwing a pair of shoes at it and slapping its head.

“I just can’t believe what I watched, I really can’t, it’s disgusting,” Kirkland told talkSPORT (quotes via the Metro).

“He might not be bothered at all, [if] you do things like that obviously you’re a despicable human being.

“This is just about what’s right in humanity, even if you’re not an animal lover, seeing that absolutely sickened me.

Kirkland was asked if he believes it is the end of Zouma’s career in England, to which he replied: “I believe so, yes.

“It is an extremely tough one, I’m an advocate of mental health but I think if you’re putting stuff on [social media] like that then you don’t care. You’re doing it to show off, they were laughing, he’s got a kid there, if they’ve put it on once then it’s obviously happened again, you see the cat run off scared to death.

“If that was in the street what would happen? He’d get arrested and he’d be put behind bars.

“No club can sign him now because of the backlash it’s going to get. The fans will turn on the club, nobody can sign him, and he’s only got himself to blame.”