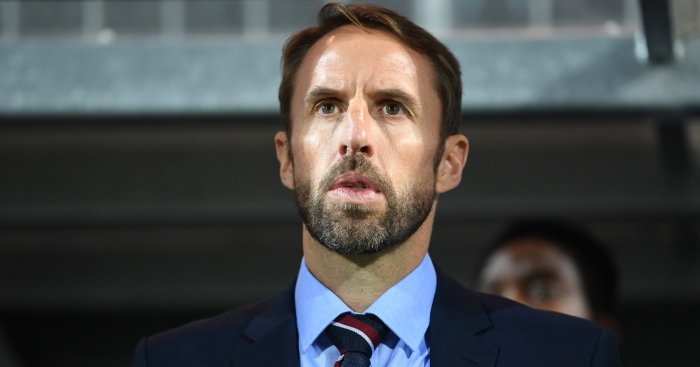 Gareth Southgate says there is “no way” he would walk away from the England job before Euro 2020.

Handed the reins – initially on a temporary basis – after Sam Allardyce’s abrupt exit in September 2016, the 48-year-old has flourished as manager of the Three Lions.

Southgate led England to the World Cup semi-finals last year and has another crack at silverware to look forward to this summer in the inaugural Nations League finals – success that led to links to Manchester United at the start of the year.

Ole Gunnar Solskjaer is now set to take that job but the former defender says he would not have moved to Old Trafford anyway with such an exciting year or so on the horizon and having signed a deal until 2022 in October.

“Well, first and foremost, I love the job I’m in,” Southgate said when that link to United was mentioned.

“I’m proud to be England manager. We’ve got a second semi-final coming this summer and a Euros at home – well, I say at home, the group stage is at home – so there is no way I’d be walking away from this.

“You can’t look too far ahead in football. You’re quite right, I’m contracted to 2022 – or whenever that World Cup will finish! I don’t look any further than that.

“I’m sure at some point in my life, I’ll want to go back to club football because people will say, ‘oh well he did OK as an international manager, but he didn’t work as a club manager’.

“How could you when you step out the dressing room? What do you know, really, two years into your coaching career?

“I think at this point, at some stage in the distant future, I would want to do that, but I actually don’t know, because there might be something else more important in my life and I might be doing something completely different, I think it’s too hard.

“I’ve never quite understood in this game, people who have a coaching plan or a plan of where they want to go because I didn’t expect to be manager of Middlesbrough two days before I got offered it.

“I didn’t expect to be England senior manager six hours before I was offered it.

“How do you ever plot and predict where you stand and where you sit in the pecking order of jobs that might or might not be available?

“I think I just enjoy the role I’m in and try and fulfil that to the best of my ability.”