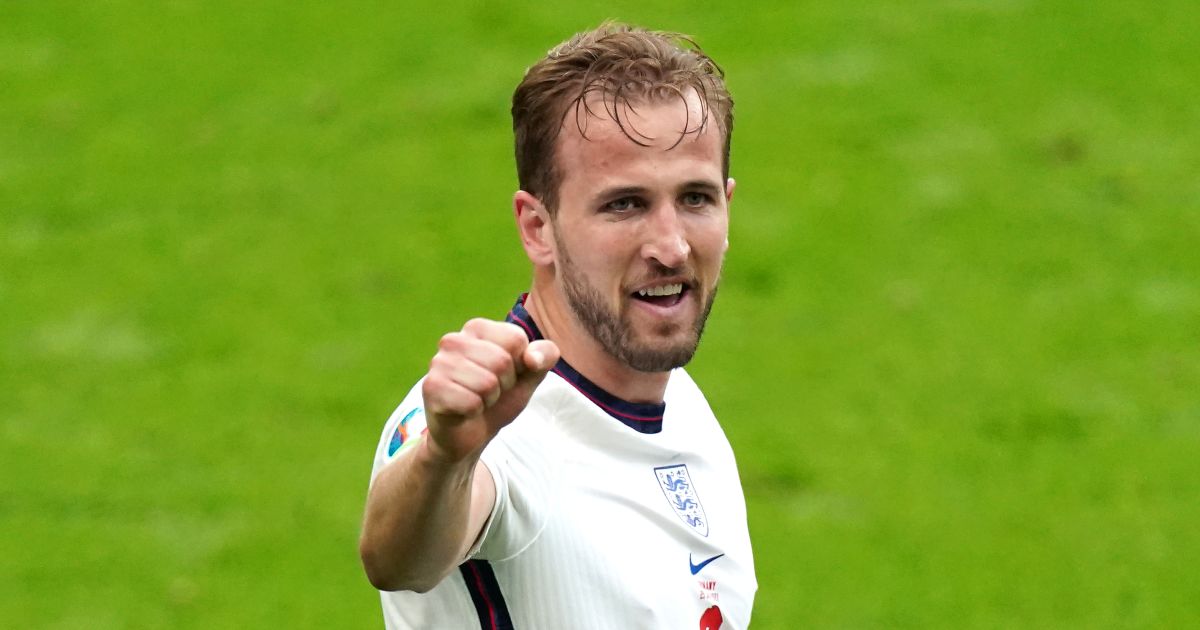 Other Premier League sides will struggle to get near Manchester City next season if they sign Harry Kane, according to former Spurs captain Michael Dawson.

A rumour broke last night claiming Daniel Levy had performed a U-turn and was now prepared to sell Kane to City for £160m this summer.

However, the story was dismissed by The Athletic journalist David Ornstein, while Mediawatch also examined their claims.

Five reasons for Spurs to be cheerful – even if *he* leaves

Former Tottenham captain Dawson hopes Kane remains in north London for the rest of his career but he tips Man City to be an unstoppable force if they land the England international this summer.

“I like the Tottenham team, they’ve got some good players. It’s a rebuilding stage,” Dawson told talkSPORT.

“You look at how far Man City are ahead, Liverpool, Manchester United, Chelsea… Spurs are now in that chasing block.

“Their aim is to get back into the Champions League, which is going to be tough because those other teams keep improving.

“If Man City sign Harry Kane, you’ll think, ‘how can any team get near them?’

“He’s a goalscorer and I love him and I hope he stays, but with those kind of figures, it looks like he might leave.”

“I always said if someone is going to get Harry, you’ll be paying top money for him. I know [Tottenham chairman] Daniel Levy and every player has got a price.

“I said it would be a £150m-plus and it looks like it’s going to be that. It could only be one or two clubs who could afford him.

“Manchester City seem like they’re going to be the team [for him].

“They have a bottomless pit [of funds, from their Abu Dhabi owners] and if they want a player they tend to get them because money talks.”