Home F365 Says Nobody likes Harry Kane, but does he actually care? 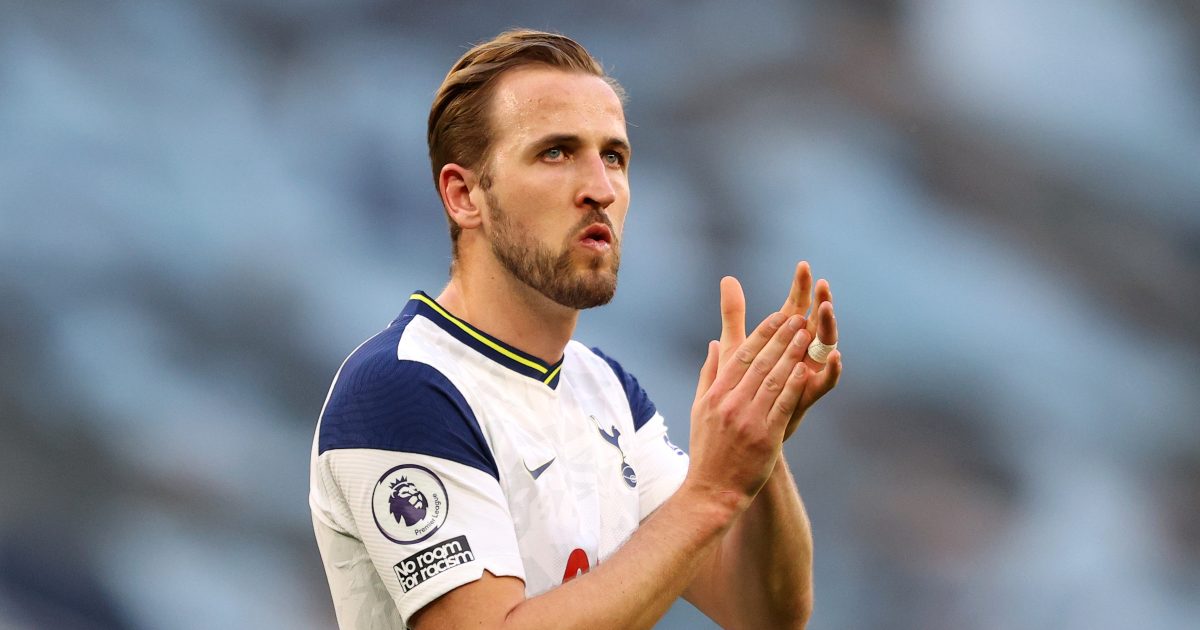 We have now reached the point where we must ask the question: is there anybody left who likes Harry Kane (among those who don’t personally know him)?

His has been a strange career in many ways – not least and not insignificantly in the improbable and striking success of it – but perhaps most strange has been the scale of his unpopularity among everyone who wasn’t a Tottenham fan.

I’m not even sure his own brother actually likes him, given the unapologetic way he’s set about sabotaging him just so he can cosplay as a real-life football agent in his three-piece suit and his daft office while looking like every single out-in-the-first-week Apprentice contestant in history.

And now not even Tottenham fans like him, while the fans of his new club certainly don’t appear that bothered about changing their tune.

As an aside here, one of the strangest elements from what was a very strange weekend at White Hart Lane where both teams’ performance was overshadowed by the player who wasn’t involved was the specifics of what actually riled the fans. A great many of them seemed displeased not by Kane’s absence from a crucial game, or even the fact that he hid in the toilets for the whole game to avoid even being seen supporting…whichever side he was actually supporting, but that he didn’t do any social after the game. I know I’m firmly in Old Man Yells At Clouds territory here, but it struck me as odd. It’s just weird what the currency is now. He essentially made himself unavailable for the game, then didn’t even have the guts to watch it where anyone might see him, but the back-breaking straw is his failure to do what would have been a transparently disingenuous Insta post featuring the muscle emoji? It’s just a strange time to be alive is all I’m saying.

Where were we again? Oh yeah, nobody likes Harry Kane. Right. Onward.

Now there’s no doubt that a few weeks and a few goals – whether in white or light blue – down the line things will all look very different again because nothing heals wounds like goals, but the mix of antipathy and apathy is striking.

The guileless and charmless way he has tried to leave Spurs has had an obvious and predictable effect on Spurs fans. That it appears to have surprised Kane might say something about why no other fans much liked him in the first place.

But it’s the manifestations of those qualities that somehow seem so irksome to so many in Kane. The infamous attempt to claim that goal at Stoke was far more lighthearted than his current carry-on, but there are foreshadowing elements in the sheer, clunking, self-absorbed artlessness of the means even if the ends were on some level understandable.

Even his England record doesn’t help ingratiate him with rival club fans. He’s going to obliterate the England goalscoring record and this achievement will be met with tweets about his voice and questions about the parade.

There’s just something about Kane’s personality that irritates, and now for the first time Spurs fans are seeing it too in the man they previously defended to the hilt as “one of their own”. Even that epithet required buy-in and the wilful insistence on ignoring the literal photo evidence that Kane was not in fact a Spurs supporter as a child. Does that matter? No, of course not, but the lengths the Kane Camp went to pretend in spite of the evidence – with Spurs fans happy to play along – again just seems a bit weird now.

Kane is a strange target for opprobrium. He has built his success on precisely the qualities that every football fan insists they value above all others: a relentless work ethic and focus to turn his natural talent into superstar ability.

Yet Kane, the player everyone should love and admire, the grafter with the quiet family life, has never been fully appreciated or adequately rated by football fans in this country. There are still some, even now, who insist he is in fact over-rated.

Maybe that’s it. Maybe that’s what it all boils down to. Kane has, at some point or other, made everyone look foolish.

Those who said he’d never make it at the highest level. Those who dismissed him as a one-season wonder. Those who insisted his seven-year purple patch would end one day. Those who proclaimed he was a selfish footballer only interested in scoring goals and those who lamented that his fondness for dropping deep and creating chances for others was undermining his greatest strength which was scoring goals.

And now, most damaging of the lot, all those Spurs fans who said he was one of their own.